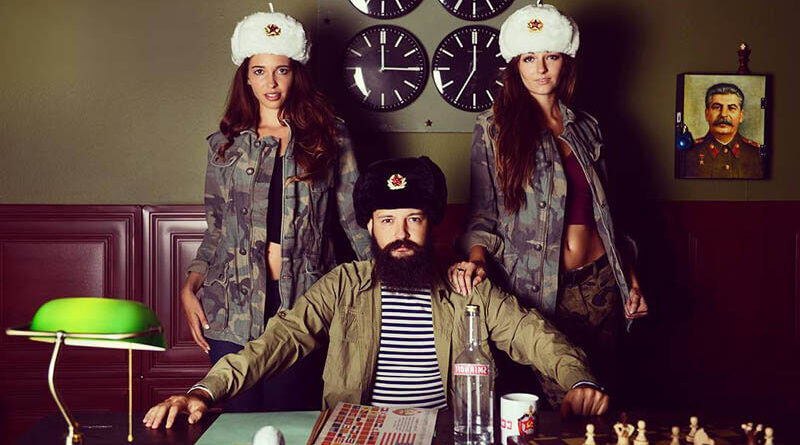 Gentleness, innocence, and weakness have become the only virtues in modern society. Men are made wimps, not winners. Hardness, dominance and cruelty are essential qualities for the most successful men. Men must become tougher in order to succeed in business and in love with girls. Beginning at school and then at university, we encounter conflicts, fights, and conflicting interests. We ran away from class, raced motorcycles, climbed rooftops, did extreme and dangerous things. Ever since we were kids, guys have been testing their limits and their ability to control in an uncontrollable situation.

Testing the strength of themselves and their bodies. Guys challenge authority figures and try to act out of patterns or rules. They are looking for someone to fight with and with whom they can compete. That’s how boys gradually become men. Those who stayed at home and hid behind their parents’ backs didn’t learn how to be men. Many boys have been left as “boys” by overprotection. Modern men must become tougher if they want to succeed.

Girls don’t want boys, they want men. Someone stronger, smarter, more active and more brutal than themselves. They look for something in men that they themselves don’t have. There are not enough men around quality girls who are superior to them in every way. That is why strong, smart and beautiful girls often have a hard time finding a worthy mate. In a world of wimps, a man’s toughness and dominance has an attraction in women.

Strong men and life Look at the men who have succeeded in life. Most of them have a strong and fierce character. They are leaders and winners in life. They are not afraid of conflict, being brutal and strong to get their way.

Softness, pliability, weakness, and harmlessness have become the only acceptable virtues of society. All attempts to turn men into weaklings result in a gray mass that is worthless. Only the tougher men succeed. Men must become tougher if they want to be winners and have success with the fair sex.

Normal weight or ideal weight – what is the difference? These two terms are often used interchangeably, but there is