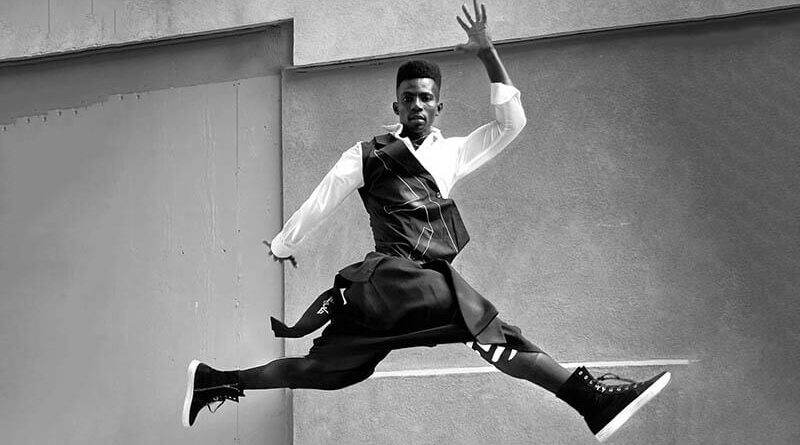 A skirt on a man is not a surprise to anyone, we all remember the traditional Scottish kilt. However, more and more men prefer to wear regular ladies’ skirts…

Why do men wear skirts? Lately, the answer to that question has been linked to gender discrimination and dress code restrictions.  This summer, French bus drivers went to work in skirts. In this way, transport workers wanted to emphasize the fact that working in uniforms is unbearable during the terrible heat in Europe. The aim of the drivers was not to include skirts (that is, after all, an extreme option), but shorts in the allowed dress code.  The case of one inventive Brit without complexes, who showed up to the office with a strict dress code in shorts in the heat, also made the Internet famous. After he was sent to change, the young man came in a nice dress of his mother. By the way, after this incident, the company’s dress code was changed.

Will Smith’s son, Jaden Smith, starred in a Louis Vuitton ad campaign in a woman’s skirt in 2016.

Designers are also pulling up and displaying the trend in their own way. One of the most striking examples can be found in Loewe’s spring 2018 collection.  Skirts appeared in other brands as well: Rick Owens and Givenchy, John Galliano and Yohji Yamamoto.

The main advantage in favor of men wearing skirts is comfort.  In the heat in a skirt is undoubtedly cooler. In second place is gender equality, a mix of gender in fashion. Women wear men’s suits, jeans, shirts and tuxedos. So why don’t men wear skirts?