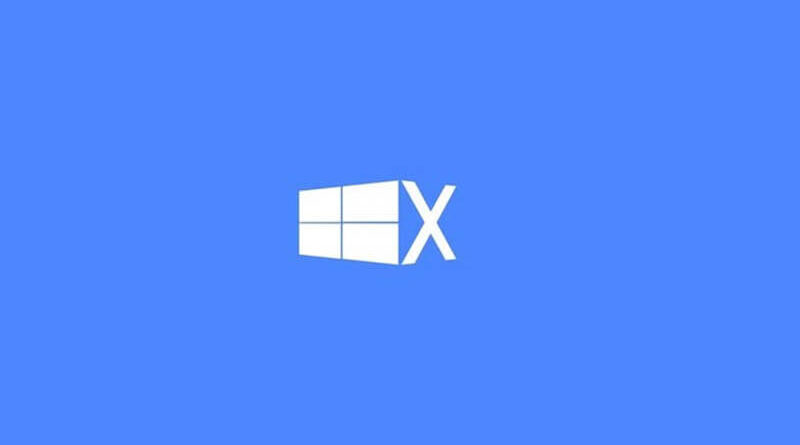 Microsoft has refused to release a special version of Windows.

The American IT giant does not intend to release a lighter version of its operating system. The fact that Windows 10X is “buried” was announced by the company’s vice president, John Cable.

“After a year of studying and communicating with customers, we realized that the 10X experience could be useful in many ways and would allow us to serve more customers than we originally thought,” Cable noted.

But at the moment Microsoft doesn’t see the need to transfer this groundwork into a separate product.

Cable mentioned that most of the inherent 10X features are included in Windows 10 beta and are available for review. The company does not want to separate the users of classic Windows and the special version of the OS into two parts. At the same time, the statement does not say that Microsoft has finally stopped the development of a special version of the operating system – it is likely to the idea of a separate product can return later.

According to the company’s top manager, the decision demonstrates the productivity of Microsoft engineers and reflects the focus on customer needs.

According to rumors, Microsoft has repeatedly changed the positioning of the product during the development of 10X. First of all the OS was focused on computers with two screens, then the company decided to release a full-fledged competitor to Chrome OS and create a simplified operating system for low-performance PCs.

Microsoft plans to abandon the release of Windows 10X became known in mid-May. In particular, blogger Zach Bowden, who is aware of the plans of the corporation, said that the development of the OS was shut down in February.