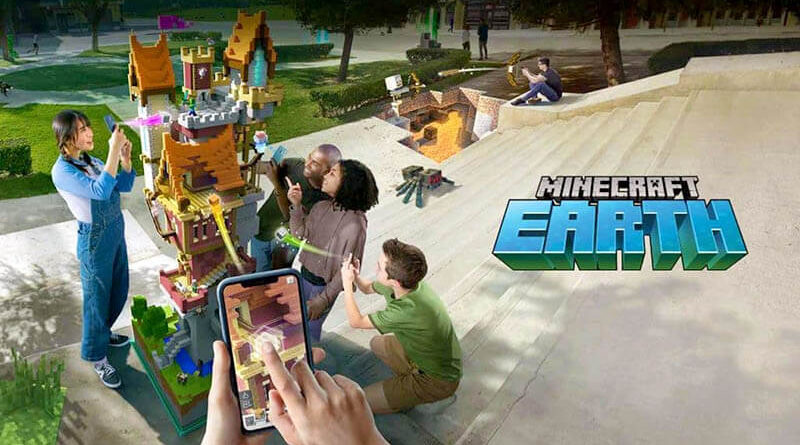 The game provided for the activity of people in the streets.

Microsoft announced the closure of the augmented reality application Minecraft Earth. According to the developers, the app provided for user activity in the streets, but the coronavirus pandemic prevented users from making full use of the project, Novoe Vremya reported.

The pandemic and the quarantine associated with it resulted in people spending more time at home, which means playing video games. At the same time, not all of them benefited during this time, some, on the contrary, suffered.

Minecraft Earth launched in mid-2019. It is based on the eponymous indie bestseller Minecraft for PC and consoles. Unlike the main version, Minecraft Earth involved augmented reality (AR) technology: players could walk around public places with their smartphones and create their own virtual buildings. The created objects could be explored and used by other players as well.

While Minecraft Earth is still available for Android and iOS users, but support for the game will stop starting in July. The developers of this project from Swedish game studio Mojang said that the reason for the closure – the low activity of people on the streets during the pandemic COVID-19.