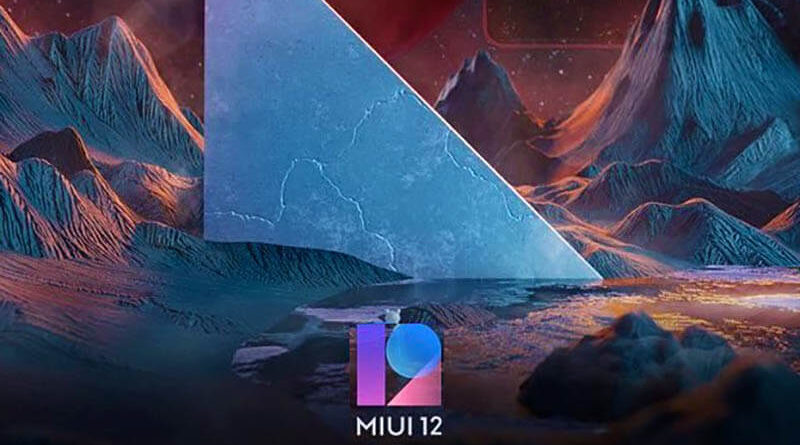 Not so long ago Xiaomi began a large-scale mailing of MIUI 12 to the devices of users of their smartphones, and with quite a big delay. Now, when the users of smartphones Poco, Redmi and Xiaomi still received the update, there are many dissatisfied.

The first reason for dissatisfaction was the fact that the dynamic Always-on-Display with a lot of customization options was never launched on the international market, although in Chinese firmware was available from the beginning. Unfortunately, it has already been officially confirmed that international users’ devices will not receive this feature and it will simply remain exclusive to the Chinese version of MIUI 12.

Users also mentioned problems with Always-on-Display on some devices, in particular on Xiaomi Mi 10 Lite 5G. According to the feedback from dissatisfied users, the display is only active for about 10 seconds after turning off the device, but this is, according to Xiaomi representatives, “not a bug, but a feature,” which is designed to optimize the device. As it turned out, you can disable it only in the settings for developers, which is not exactly known to the average user.

But this is not all problems with Always-on-Display. Users complain that the smartphone in this mode often changes brightness unexpectedly, and this happens, according to their statements, in an absolutely random order. Perhaps the reason lies in the incorrect operation of the light sensor in this mode. There is also information that the brightness of Always-on-Display is insufficient, but it is not possible to adjust it.