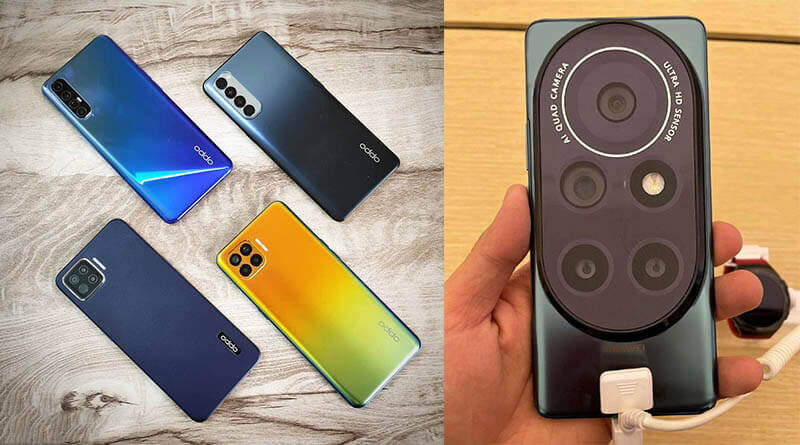 Today were named 7 main disadvantages of modern smartphones. The authors of the Android Authority have listed 7 trends in the smartphone industry in 2020, which they would not like to see in 2021. First, journalists mentioned the passion of smartphone manufacturers to add the word “5G” to all the names of 5G devices. Fifth-generation networks and gadgets may be more common next year.

Then applying such a mark will be completely meaningless. Second, the authors have expressed a desire for manufacturers to stop using plastic in the cases of expensive smartphones for $ 1,000. Third, journalists criticized the use of low-quality 2-megapixel image sensors in devices. Also, the authors do not like the slow lead charging of some brands. For example, the Motorola Edge Plus and Google Pixel 5 charge 18 watts, and the iPhone 12 – 20 watts.

Journalists believe that 30+ watts should be mandatory for all flagship smartphones. It would be nice if manufacturers moved to a longer cycle of OS updates for smartphones. For example, Google and Samsung already promise to “bring” the latest versions of Android devices within three years. Journalists also hope to see flagships in 2021 with a more affordable price. The latter is an annoying trend, which they named – a large number of smartphone models with slight differences between them, such as Xiaomi and Redmi.