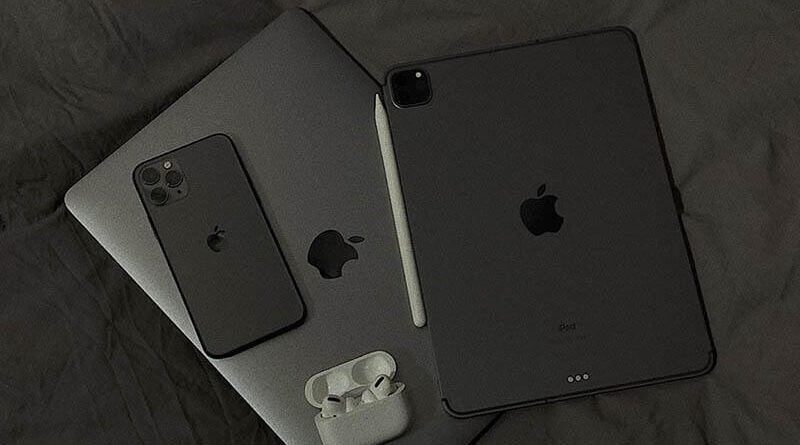 The world’s largest wholesale and retail chain Walmart has abandoned the use of robots to inventory goods, reports The Wall Street Journal. Although Walmart was one of the world’s largest adherents of this technology, in the end she decided not to renew the contract for the lease of robots, which she used in more than 500 of its retail and wholesale outlets.

Walmart began using robots in 2017, when it signed a contract with Bossa Nova Robotics. Initially, the machines were equipped with 50 outlets of the American retail network. It was supposed that the robots would simplify the routine work in stores. They were tasked with scanning the shelves with machine vision to see if any goods needed to be replenished. Earlier this year Bossa Nova Robotics announced that it plans to expand its coverage by 1000 Walmart stores.

The official reason for the completion of the cooperation between Walmart and Bossa Nova Robotics is not named, but it is likely that the coronavirus pandemic was not without it. The Wall Street Journal reports that shoppers of the retail chain have started ordering goods more often via the Internet. At one point, Walmart’s management found that store employees began to walk between shelves more often, collecting goods to form online orders. Probably, the company believed that the employees can also perform an inventory of goods, that is, the task that was assigned to robots. An additional reason is that many Walmart customers could not get used to the presence of robots in stores.

The completion of the contract had a very serious impact on Bossa Nova Robotics. According to TechCrunch, it has already had to fire half of its employees. During a conversation with the publication, the company’s representative refused to confirm or deny the link between this event and the termination of the contract with Walmart. He only stated that the company had to “optimize” its operations because of the COVID-19 pandemic.