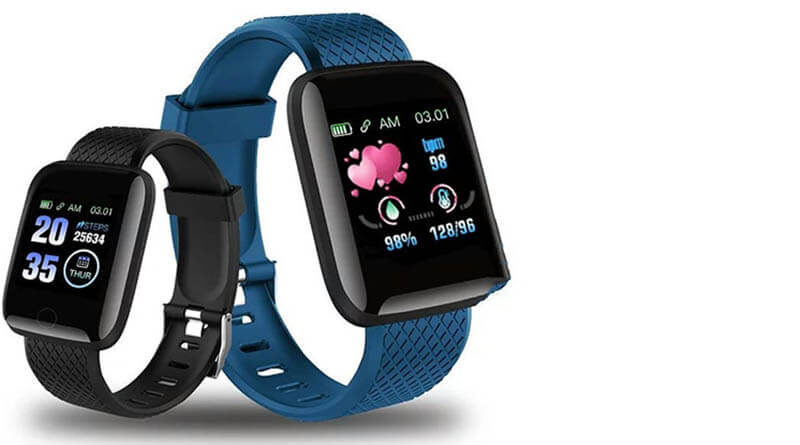 Analytical company Counterpoint Research has published updated statistics on sales of smart watches as of the end of the third quarter of this year. Experts noted that the supply of such gadgets over the past three months has increased compared to the same period last year, and named the best-selling brands of portable electronics on the market.

According to statistics, the leader in sales was Apple, which at the same time increased its share by 2% compared to the previous year. According to experts, this was facilitated by the release of Apple Watch SE smartwatches, which cost less than $ 300. In monetary terms, the brand’s shipments amounted to $ 2.3 billion – almost half of global turnover in the segment, and 18% more than in the same period in 2019.

At the same time, Chinese devices have become the most popular in the domestic market, where the share of sales of children’s smart watches exceeded 70% of world supplies. Thus, HUAWEI managed to maintain the second position in the global ranking with a market share of 15%. Third place, according to analysts, went to Samsung with 10% of global shipments of wearable gadgets.