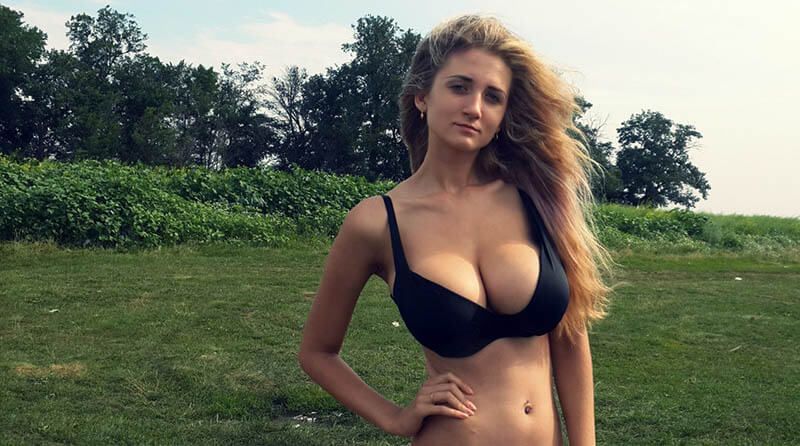 Accustomed to giving in since childhood, poking wishes and chasing girls? It doesn’t work. Whether a girl sucks solely money from her purse or something else, it’s up to you. I read two stories once. In the first one, the guy dated a girl, took her to nice places, gave her expensive gifts, and then his girlfriend suddenly asked him to buy her a car. The guy, naturally, was perplexed as to how it happened. In the second, the dude did not date the girl, but courted her, took her to movies and cafes, gave her gifts. Then he confessed his feelings to her and…hit on a friendzone. Of course, he was wildly upset about it. Let’s consider that the above will be an introduction to my little essay, the thesis of which will be the words: “Never pay for a girl. So let’s take the two stories I outlined briefly above. To their narrators, things seem to have turned out somehow illogically, but in my opinion, they turned out exactly as they were supposed to. First story. The guy showed what a great sponsor he could be. Naturally, the woman’s needs in this case will grow exponentially: first the ring, then the iPhone, then the car, then the apartment. In fact, the guy created a problem for himself, because if he didn’t spend so much money, his demands would be kept on a certain level.

Second story. Her hero made just the grossest mistake, investing in a girl he hadn’t even met. Maybe he wasn’t a bad guy in his own right, but in this case he just wanted to “buy” the girl with his gifts, not his personality. At least, that’s what it looked like. Of course, he was rejected. So, the cases are quite revealing. In fact, after reading them, I decided to express my thoughts, based also on my own experience and cases from the lives of people I know. And the thought is very simple: “You should not pay for girls, as well as sponsor them. Since childhood, many of us have been taught that we have to pay. Some of us are told directly, “You’re a mugger, and anaslabypol.” Someone just gets pocket money with the admonition: “Take Masha to the cafe. But all of this is particular. The bottom line is that many are programmed to sponsor. The media and education at school and in kindergarten (“girls should be given preference”) are encouraging people to do this. So why shouldn’t money be spent on girls? I am convinced that a man should invest his money for the benefit of himself and his family, if he wants to create one at all. Accordingly, it makes sense to sponsor a woman who is the mother of your children, a lifelong friend. But alas, the modern world is such that no woman can be counted on as a lifelong companion. Therefore, any investment in a woman becomes meaningless: whether it’s cafes and movies if you’re not dating, or sponsorship during a long-term relationship, because it’s not certain that it will last a lifetime at all. Roughly speaking, it’s money down the drain.

Not once have I heard an adequate and reasonable argument as to why a man should pay for a woman. “Co-co-co, you’re the strong sex, you have to, kudach. Yes, we don’t owe anyone anything. It’s all matriarchal nonsense. While I’ll be taking some a-hole to a cafe, giving gifts, she’ll probably be fucking someone who doesn’t care about her at all. All this courting, as practice shows, is not necessary at all and often gives exactly the opposite of the desired effect. And it’s not fair in the end: you give her attention, communication, money, but what she can offer is to spread her legs (or maybe not at all). In my opinion, the most fair relationship at the moment can only be a partnership, when everyone pays for himself. There are plenty of girls who don’t even need to hint at this. It is smarter to invest in yourself – get a gym membership, buy sports nutrition, or buy a guitar, learn to play and then perform with the band, but in the end, you can start your own business. And that would be more productive in every way (including relationships with girls) than throwing money at women. There is a man who said very rightly: “It’s up to you whether your girlfriend sucks money out of you or – your dick.” It makes more sense that it’s wise to choose the latter.

I admit that this topic would not have resonated with me if I hadn’t fallen for it myself. I was in a relationship where I paid for my girlfriend, and then we broke up. Ended up wasting an N amount of money. Even during the relationship, when I pulled out the bills to pay the bill, I had the feeling that I had been wildly fucked over somewhere. What’s more – I could have not spent a penny on her at all, and we would still be dating. But what could I do. But my next long-term relationship was without any money investment. And the lady was fine with it. So it really depends on us – whether we’re going to get our dicks sucked, or – money from our wallets.