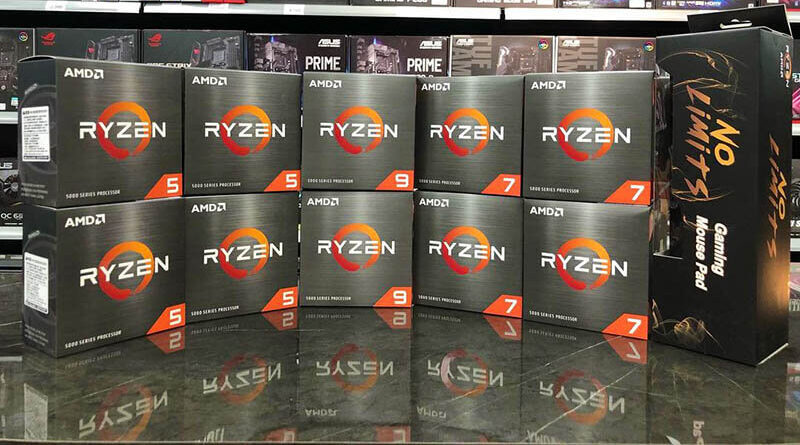 The cores operate at a frequency of 1.8, accelerating to 4.33 GHz. Recall that the Ryzen 7 4800U base clock frequency is 1.8 GHz, and the maximum overclocking frequency is 4.2 GHz. The clock speed of the Vega GPU has also increased – it is 1.9 GHz against 1.75 GHz in the Ryzen 7 4800U. In general, you can see that the Ryzen 7 5700U will be really faster than its predecessor, but these changes will not be drastic and the processor will be a faster overclocked version of the predecessor than a completely new model. Much more interesting will be the Ryzen 7 5800U, which should be released on the Zen3 architecture, however, so far there is almost no information about it. However, AMD’s naming in this regard is quite strange, because in terms of the model hierarchy, the Ryzen 7 5700U and Ryzen 7 5800U look almost the same for the average user.

Our bodies need proteins, carbohydrates and fats equally, even though the latter are often discarded in the pursuit of a