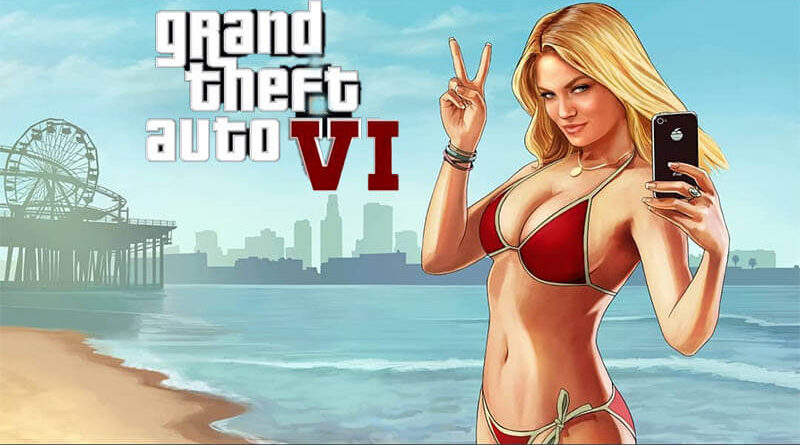 In light of the uncertainty from the developer Rockstar about the release date and the gameplay features of GTA 6, fans make their forecasts based on the merged information. Recently on forums actively discussed virtual map of the city. The reason for this was the fresh publication of the map, part of which in a certain way repeats the outline, raspirated in the network in 2018.

On the GTAforums portal, community members studied and compared images from two years ago. The findings indirectly confirm the plausibility of the map. In particular, the scale of all visible objects, like an airport, perfectly fits into the size of the entire map and is as close as possible to the real size. To all other things, it is noted that the generally accepted principles of Rockstar in the creation of maps for past issues of GTA.

Speaking about the geographical location, this archipelago reminds the outlines of Miami. By the way, this is another argument in the assumption of “resurrection” in GTA 6 of the good old Vice City. This was first talked about in the fall, as well as the reconstruction of some analogue of Cuba.