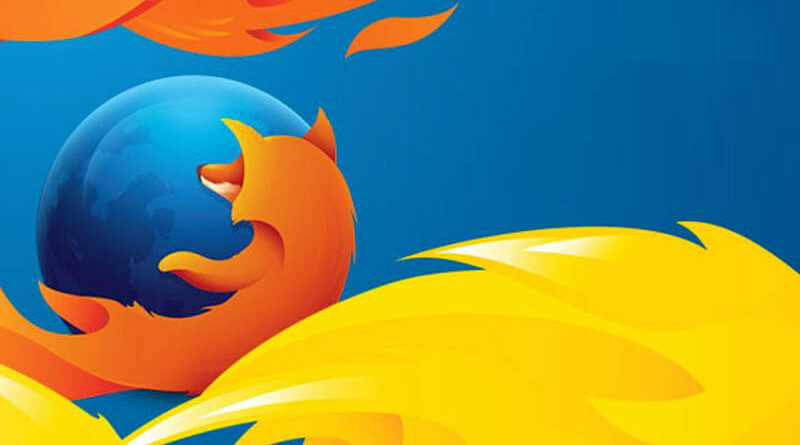 Following Google, Mozilla “pimped” its browser: the new version of Firefox is equipped with a useful function SmartBlock. It will not allow you to worry about privacy while browsing the Web, automatically blocking suspicious content or scripts.

In the explanatory note to the release Firefox 87 Mozilla developers noted that the modified algorithm for blocking all sorts of components of tracking so that their disabling does not affect the performance of the page itself. The algorithm works in private browsing and strict tracking mode, blocking the loading of third-party scripts, images and other cross-site content.

“Blocking can lead to the fact that the page will not work some functions, reduce the performance of the site, or the page will not load at all. In this regard, we introduced a new feature SmartBlock, thanks to which there is a substitution of scripts to ensure the correct operation of the page, “- said the company.

According to Mozilla, Firefox 87 managed to solve the main problem of surfing: to ensure sufficient privacy when entering personal data on third-party resources, while maintaining the ease of navigation on the Internet and browsing pages. The new version of the browser is already available for desktop and Android devices, the release for iOS will be held later.