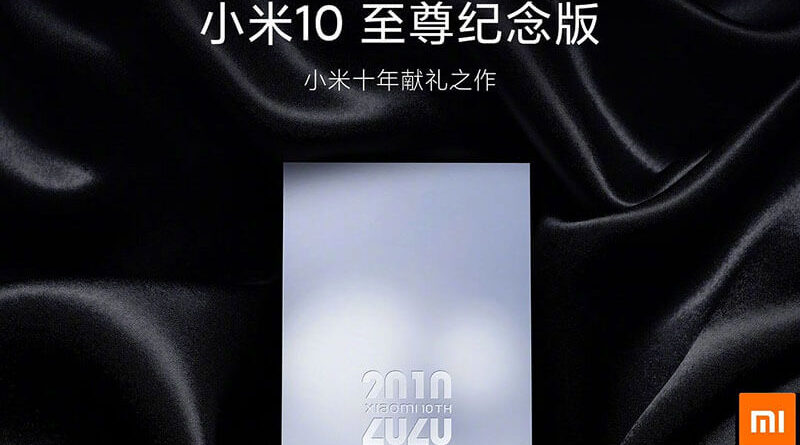 We wrote that Xiaomi will hold an online conference on August 11th dedicated to the 10th anniversary of the company, where brand manager Lei Jun will talk about the company’s achievements and future plans. In addition, the event will feature the new flagship smartphone Xiaomi Mi 10 Extreme Commemorative Edition, also known as Xiaomi Mi 10 Pro Plus.And today it became known that the conference will also present smartphone Redmi K30 Extreme Commemorative Edition, previously held in the news called Redmi K30 Ultra.