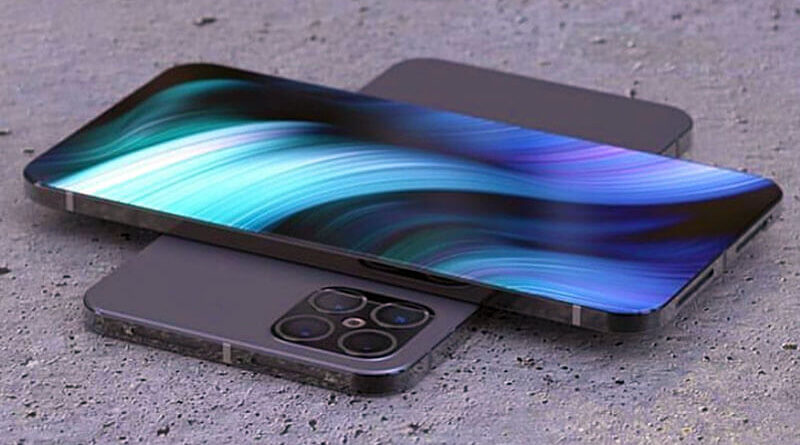 At first we took the rumors about the lack of chargers in the set of future Apple smartphones as some kind of joke, but apparently the company from Cupertino can still take this step.

It is reported that such a change in the company’s policy will benefit the package for smartphones, which will become “thinner” and “more sophisticated”. Presumably, Apple will spend less on manufacturing of the new packaging than before, which will also increase its margin.

The source notes that this year the company will cease to produce its 5W and 18W adapters. Instead, they will debut a 20W charger unit, which will be sold separately.

Due to the fact that Apple plans to remove from the kit not only the charger, but also headphones, the only accessory in the package of iPhone 12 will be a cable with Lightning and USB-C connectors.

The debut of the line of smartphones iPhone 12 is to be held in September or October of this year.