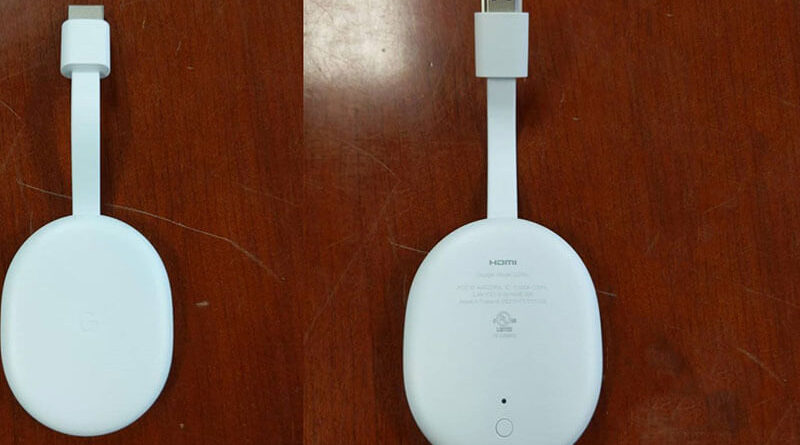 The design of the device was not a surprise, because it has already repeatedly leaked into the network. However, now it is possible to examine it in more detail.

Users will find a cable with USB Type-C and USB Type-A connectors in the package, designed to power the device, as well as a compact power supply unit. The Voice Remote is equipped with two AAA batteries, so the device will be ready to use immediately after unpacking.

According to information from the application “Settings” the device works on Android 10. The built-in memory capacity is 8 GB, although the user is available only 4.4 GB.

It should be noted that today’s leak demonstrates the interface of the upcoming device in operation for the first time.

It is assumed that Chromecast with Google TV will enter the market in several colors, and the cost of the device is only $49.