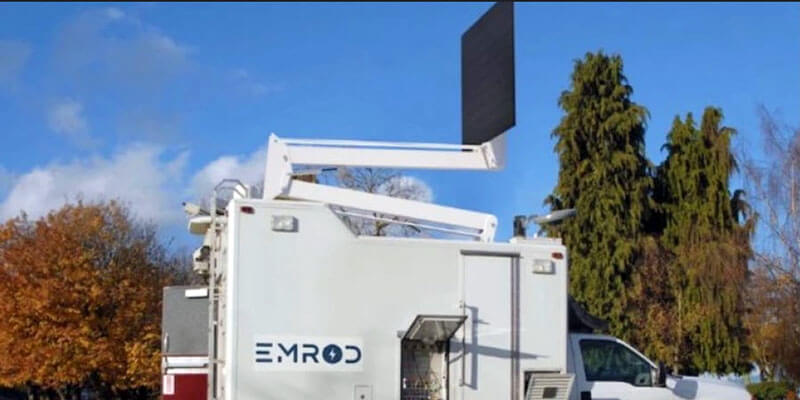 The New Zealand startup announced the development of a technology that will allow electricity to be transmitted over a distance absolutely wirelessly. Testing of the wireless system may begin in 2021.

One of the first ideas about wireless transmission of electricity was publicly announced by the inventor Nikola Tesla back in the late 19th century.

At an exhibition in Chicago in 1893, Tesla showed wireless lighting with fluorescent lamps, and a year later, using the same method of electrodynamic induction, he lit incandescent lamps absolutely wirelessly in his laboratories in New York.

Later on, this technology became the basis for the creation of radio, but no one has ever been able to amplify the industrial transmission of electricity over a distance. Particularly because the electricity meter developed by Thomas Edison only ran on DC and the Tesla technology required the use of alternating current.

As a result, Edison’s system was placed on a conveyor belt, and wireless transmission of electricity remained in the research and development field. Today it’s used as primitive wireless charging for gadgets or cars with low power consumption.

But Emrod, a New Zealand startup, recently announced the development of the first wireless system that will transmit huge amounts of electricity over long distances and thus create a new energy infrastructure.