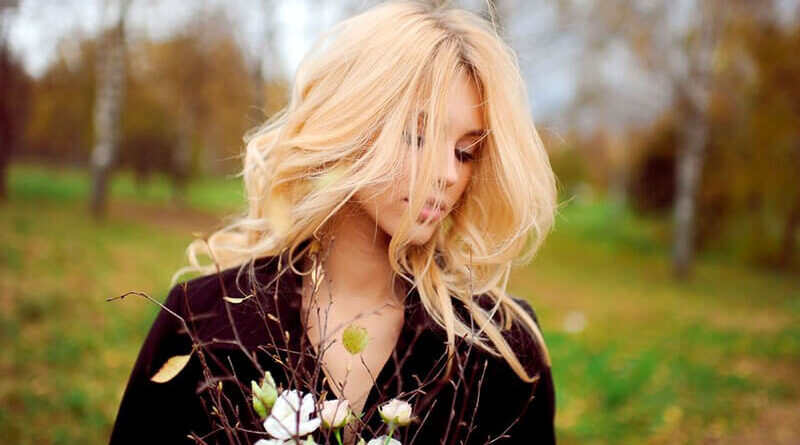 Demographics predict that by 2035 most dating will be in the digital environment, not in real life.

More than half of the babies born in 2037 will be the children of parents who have met on the Internet.

Such conclusions are given in the report by students of King’s College London, who analyzed demographic forecasts and data from a survey of 4,008 British adults who provided Harmony dating site. Here are some of the results of the survey:

* since the beginning of the millennium about 2.8 million “electronic babies” have come into the account;

* more than a third (35%) of online couples who became parents had a child within a year after the meeting;

* by 2030, four out of ten children born will be “electronic”, while 2037 will be a turning point in this sense – more than half of the interviewed couples will become parents online;

* the most active participants of online dating are millenials, the generation that is now between 18 and 35 years old. Almost a quarter (23%) of relations among them are the result of a meeting on the Internet. At work, millenials meet only in 20% of cases, through friends – in 19%, and in a bar, pub or club – in 17%;

* almost half (46%) of the British surveyed believe that it is easier to find a really good person online than in life;

* many admit that online dating gives them confidence in their abilities: 47% agree that this format is preferable for introverts.