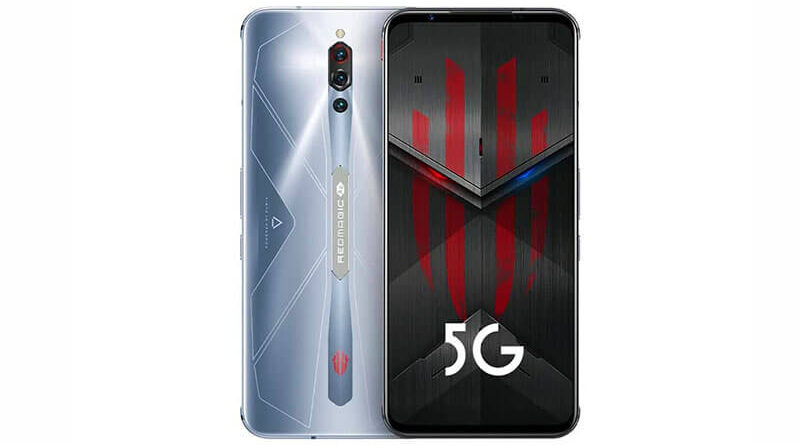 The niche of gaming smartphones is something really unusual – in particular, even the most demanding users in one way or another face some previously unseen features and functionality. Nevertheless, it is worth noting the fact that some manufacturers of such mobile devices are very responsible for organizing all possible and most important functions. So today ZTE sub-brand called Nubia introduced a new version of its gaming smartphone Nubia Red Magic 5S, which is a small reworking of the early Red Magic 5G, but with some new additions and improvements.

In particular, the first thing that catches your eye is the use of a new system of active and passive cooling in the new device – despite the fact that the model 5S still uses the same Snapdragon 845, still increased RAM of 16 GB implies the need for better cooling in principle. It is worth noting the fact that Nubia Red Magic 5S also has separate accessories for outdoor cooling, in particular, the team offers to purchase a special cooling film made of silver, which in fact can offer an additional degree of efficiency.

As for other features, the Nubia Red Magic 5S model uses a Sony IMX686 camera sensor, and generally boasts a very high level of performance, which is more than enough for three years ahead – the only weak link here is the processor, although it is certainly not weak as such, especially in the context of games.

In general, Nubia has again managed to do quite a lot of work to improve and optimize its gaming mobile devices, not to mention the fact that it can be extremely useful to all those users who have long been looking at the most affordable, but at the same time really powerful gaming solution – the preliminary cost of the device is estimated at 550 USD, which is very democratic in its basis.