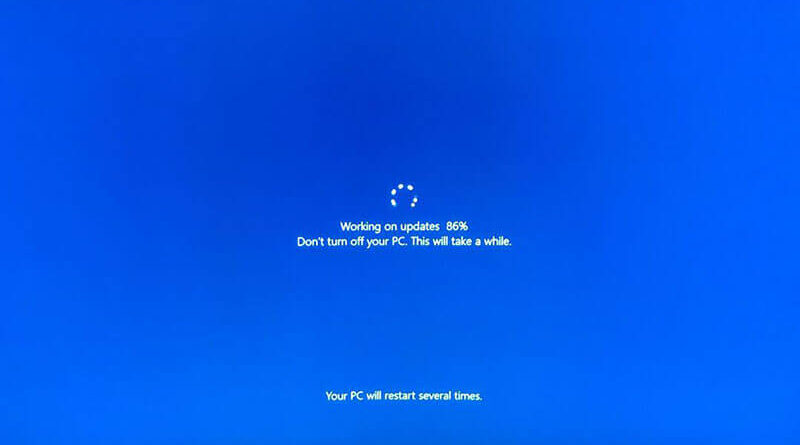 Microsoft has confirmed the transition to a new phase of the latest major update to Windows 10. As a result, Windows 10 May 2020 Update began to spread to a much wider range of devices, including older computers.In addition, Microsoft has begun to actively transfer users of older versions of Windows 10 to Windows 10 version 2004, according to WindowsCentral.

How to upgrade Windows 10A special system based on artificial intelligence determines which PCs use versions of the OS in which support will soon expire. Such PCs will receive Windows 10 May 2020 Update automatically.The company took a similar step with Windows 10 versions 1709 and 1803, when it was released in 1903 in May 2019.According to Microsoft documentation, support for version 1809 will end on November 10, 2020, and 1903 – on December 8, 2020.The main update was an improved version of the Windows Subsystem for Linux 2 (WSL2) environment, which includes a modified version of the Linux kernel developed by Microsoft. Therefore, the update is more relevant for developers.In addition, the Windows 10 update brought changes to the Cortana voice assistant interface and improvements to Search.