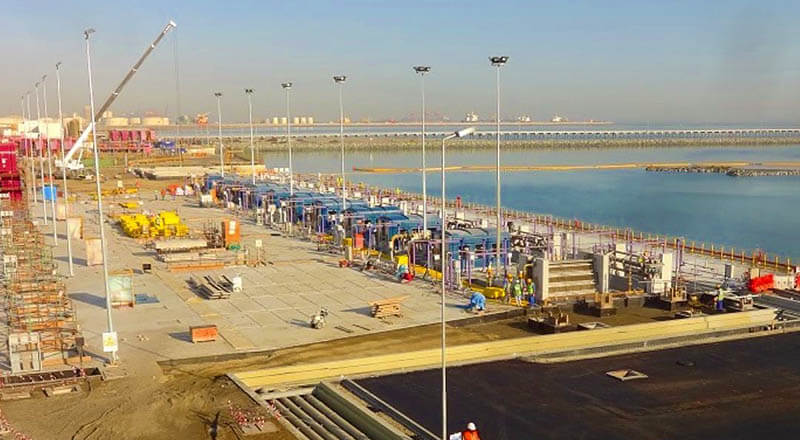 Sohar Port and the Free Economic Zone of Oman (SOHAR Port and Freezone), which is located in this city, are starting to create a large-scale center for the production of green hydrogen, which will run on solar energy, – reported Elektrovesti.

In total, it is planned to build approximately 3.5 GW of photovoltaic plants. “Due to the reduction in the cost of solar energy production, the construction of electrolytic cells in our city, where excellent renewable resources are available, can be an inexpensive option for hydrogen production,” said Port Geharkirchen, CEO of Sohar.