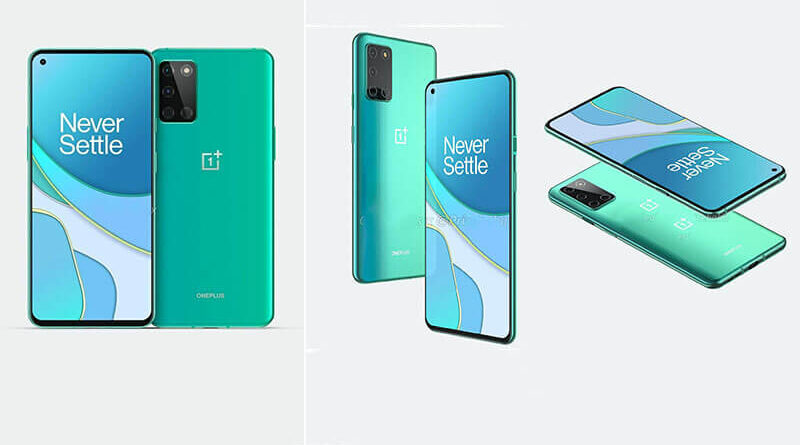 OnePlus plans to release a new flagship smartphone 8T on October 15, and now, 20 days before the release, begins to tease a new model. Recall that the OnePlus 8 and 8 Pro were released earlier this year and became one of the most popular flagships on the Qualcomm Snapdragon 865. An important feature of the models were really good displays.The OnePlus 8T should get an even better display, which will be covered with 2.5D glass, a refresh rate of 120 Hz and 8192 brightness levels. The display is expected to receive a DisplayMate A + rating. As you can see, the quality of the OnePlus 8T display will be really good.

It was also announced that the model will have better color rendering, higher brightness and will be an improved version of the OnePlus 8 Pro in terms of display. The model also uses a flexible display material, which will make the display module 10 grams lighter than the OnePlus 8 Pro.OnePlus has invested more than $ 14.65 million in display technology. It was OnePlus last year that made high display refresh rates the standard for flagships with the release of the OnePlus 7 Pro.

The display in the OnePlus 8T will be better not only due to the higher refresh rate and number of brightness levels, but also due to the better JNCD indicator, which will be at 03. Currently, the industry standard is JNCD <2, and only some Android flagships manage to achieve performance 0.4 or 0.5. The iPhone 11 Pro Max, whose display is considered one of the best on the market, has a JNCD of 0.8.