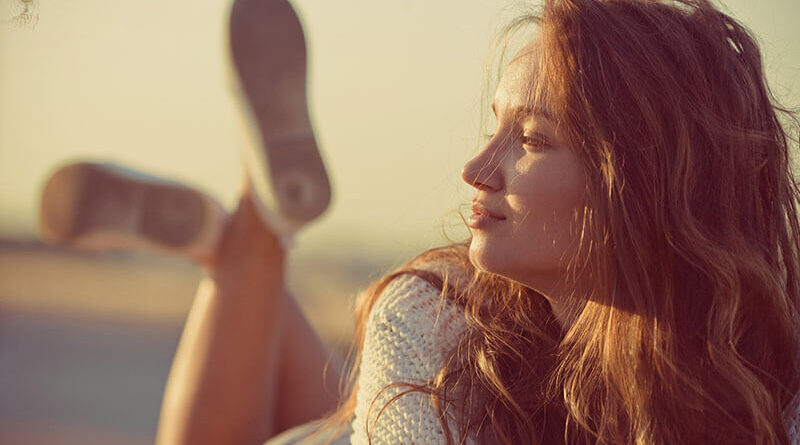 You, of course, wouldn’t mind going to some sporting event – if the lady turns out to be nothing, so at least you can watch the game. She wants to go to a restaurant, because in addition to a terrific dinner during the conversation she will have the opportunity to assess you as a possible part of her future. However, if your goal is to put the girl to bed and perhaps one day to marry her, it’s all not the best options.

There is undeniable evidence that a woman will be more receptive to you if you put her in an intense emotional situation. For this, there is no need to lock the lady in the car and say that you are now on the edge of the precipice. That’s enough of a regular horror movie.

“As an emotionally intense situation, a rock music concert would be fine.”

The researchers found a strong connection between emotional excitement and sexual attraction. Have you ever wondered why, in all the stories of great love that are shown on screen, on stage or described in books, lovers or potential lovers are jointly experiencing serious trials? Nightmares of hell, jungle, full of prehistoric monsters, tornadoes and evil forces of all kinds try to separate lovers time and again. Has it ever occurred to you that these two might never have fallen in love or even dreamt about it if they hadn’t been surrounded by all the nightmares they had to endure together? So, for example, why would Romeo fall in love with Juliet without Montecca dreaming of interrupting all of Capuletti?

FEAR IS GOOD FOR US.

Note the following: in offices moaning under the heel of animal-like bosses, there are more office romances than in offices where happy and all happy people work. In an emotionally intense, exciting, dangerous situation of potential lovers is drawn to each other even more:

“You and me, baby, alone against this big, disgusting boss.”

At least one study, described in the Journal of Personality and Social Psychology under the title “The phenomenon of increased sexual desire in a heightened nervous tension”, has proven the link between fear and sexual attraction. Volunteers who did not know what the experiment was about were brought into the laboratory one by one, where two male and female researchers were sitting. Half of the volunteers said they would experience a very unpleasant experience. The other half said that they would be in a relatively mild shock. The volunteer was then introduced to another male and female researcher who spent a few minutes with him and then left. After he left, a researcher of the same gender as the volunteer asked the volunteer for his opinion about the departure. The result? Girls who shuddered like mice waiting for a terrible shock found the guy who had just walked out much sexier than the girls who had not expected a particularly strong shock.

Such research proves that when a woman experiences strong feelings, such as fear, she is more likely to reach out to you. Why do women have such strange reactions? Like most strange reactions, the answer is related to drugs – in this case phenylethylamine, or FEA, a natural drug that the body produces during stresses and shocks. Fear makes the level of PHEA in our veins bounce to the same height as in love.

It’s clear that you won’t scare a lady with a terrible shock by dripping hot wax on her chest from a candle (unless she’s one of those who likes such things). However, science claims that if your first experience together is painted with excitement, the lady will transfer her strong emotions to you.

If you put physical activity aside, you can do something that makes her emotionally strong. Does she like opera? So, invite her to the opera! (How about “Madame Butterfly”? The whole hall is sobbing at the curtain.) Does she like movies? Ask her to the movies. (Have you seen any good horror movies lately?) Does she like amusement parks? Take her there (and make sure you visit the deadly, murderous, nightmarish “roller coaster” with three dead hinges). If on your first date the emotions will overwhelm her, the first and very big step to bed has already been taken.