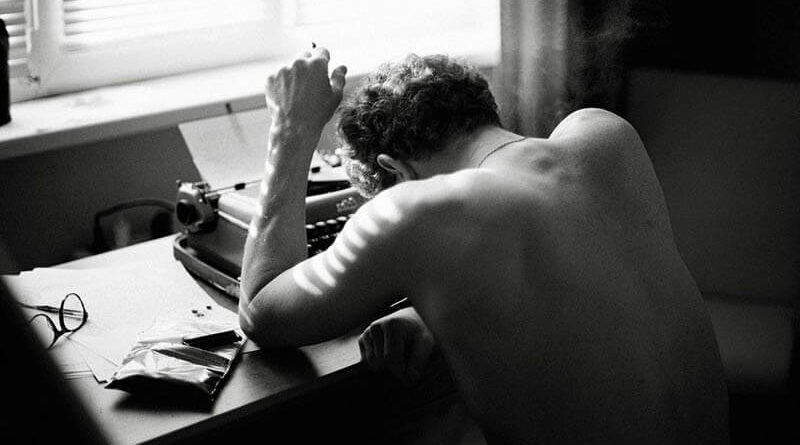 I can say with a high degree of certainty that you, dear readers, procrastinate from time to time. Do not hurry to be offended, this is not a swear word at all, but a concept of psychology, which, however, for its short age has already been awarded loud epithets: for example, the scourge, or plague, of the twenty-first century. It is worth noting right away that although the term appeared relatively recently, the problem has existed for a very long time. Procrastination is not a disease, but all the peoples of the world suffer from it without exception. There are no vaccinations against it, but there are people who are immune against this seemingly harmless virus.

My article will tell you what this disease is and how not to get into its clutches. The explanatory dictionary can not find the word procrastination, as well as many other unusual for the Russian ears combinations of letters that came to us from the English language. In translation, procrastination means procrastination from day to day, procrastination. The word has its origins in Latin: crastinus in scientific language means “tomorrow”, and procrastino translates as to postpone, delay, procrastinate. How is it possible not to recall a proverb, loved by Russian people, but seldom put into practice, “Don’t put off to tomorrow what you can do today”? Summing up the above, the psychological concept of procrastination can be defined as a tendency to postpone things “for later”, which is expressed in the desire of man by all means not to embark on certain tasks or duties, even to make decisions.

The trick to procrastination is that by putting things off, a person must fill the resulting temporary void. Often people think up unimportant activities that do not require effort and concentration. Procrastinators do not know how to properly manage their precious time. And here it is appropriate to talk about the uselessness of such activities, such as long swims in the seas of the Internet: social networks, blogs, entertainment sites. What makes people procrastinate until the so-called deadline, or ignore things altogether? Why is it easier for us to do something completely pointless, instead of at least starting to do what is necessary? Psychologists say that procrastination can be linked to the fact that a person feels anxiety and discomfort starting or finishing things, making difficult decisions in life. Fear of responsibility when making decisions is a sure sign of a procrastinator.

Fear of starting a new business is quite reasonable: a person is afraid of failing, afraid that he or she will not be able to complete the task in time and properly. Some people are afraid of novelty. It happens that fear is caused by vague prospects and lack of clarity in the sequence of necessary actions and even how to perform these actions. And some people are afraid of starting things because they do not believe that champagne only goes to those who take risks. A sense of inner duty makes us anxious and apprehensive about completing things, the result of which is bound to be good. Going back to the beginning of this article, would you agree that you sometimes procrastinate? It’s absolutely impossible to live in the rhythm of instantly completing tasks as they come in.

Now you can remember the favorite Russian people paraphrased saying: “Why do today what you can do tomorrow? Indeed, if postponing certain things for later does not harm your productivity, does not cause guilt in front of others for not doing the obligations and does not affect your state of mind through stress, then your procrastination is quite normal and inherent in any person. Procrastination is closely related to the emotional state of a person; it can be divided into “relaxed” and “stressed. To some extent, we all suffer from the first, more mild type. But the second – this is a serious problem, a chronic illness, which may be caused by physical and psychological illnesses and causes a person’s lack of self-confidence, lack of motivation and life priorities, depression.