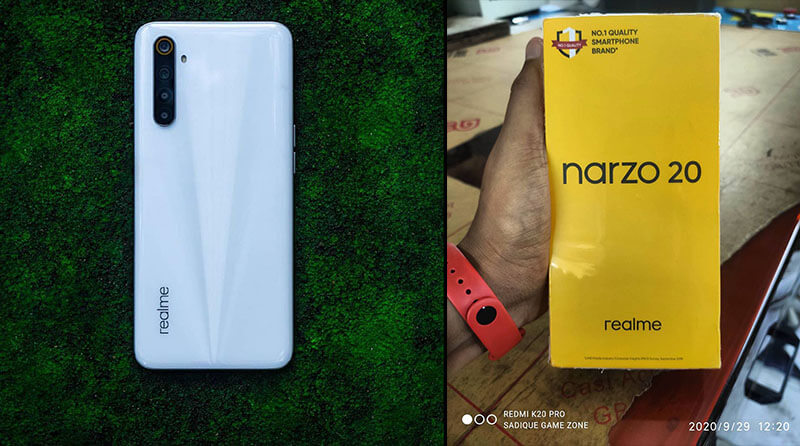 Chinese company Realme continues to achieve success in many markets, but the key is exactly India.

The square module on the rear panel includes a 48MP main camera, an 8MP super wide angle camera with a 119 degree field of view, and a 2MP macro lens that can capture images up to 4cm away. The fourth circle is the LED flash. The Realme Narzo 20 is powered by a 6000mAh battery and supports fast 18W charging via USB-C port. It also supports reverse charging.