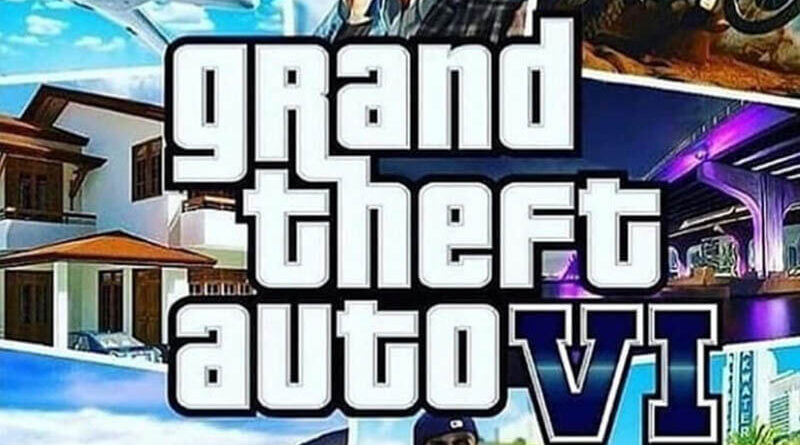 Optimists, who exhausted the pages of Reddit and other thematic forums with rumors about the upcoming release of GTA 6, once again, were “led face to face”. Unlike previous stories, in which the authors of refutations were recognized gurus of the gaming industry, this time the fans were disappointed with the “talking heads” of Rockstar studio.Details .

The essence of the conversation voiced by the developers is an appeal not to wait for the release of the sixth season in 2021. The reason is the studio’s refusal to create a new part in favor of making changes, innovations and constructive modifications to GTA 5 for the new consoles PS 5 and HBOH Series X.

The innovations listed by Rockstar players in GTA 5:

Another item called “New system of vegetation” made the author of these lines scratch the back of his head for a long time, but he failed to decipher this saying in the style of the mayor of Kiev, known for his velecticism.

Recall that amateurs to look for new evidence of the upcoming release of GTA 6 not so long ago laughed at the representatives of Rockstar. Earlier both authoritative representatives of the world of gaming industry and journalists, familiarized with the situation in the team, declared about unrealistic expectations.

Question: can raw meat be eaten?

Many restaurants have carpaccio, tartar and other dishes from raw meat in their menu. But is it all safe? We

Choosing the right meat: tips from a chef

How to cook 5 meals from one piece of meat

7 Foods with the most vitamin B12

The harm of overeating to the body

How to cook juicy and healthy shawarma at home