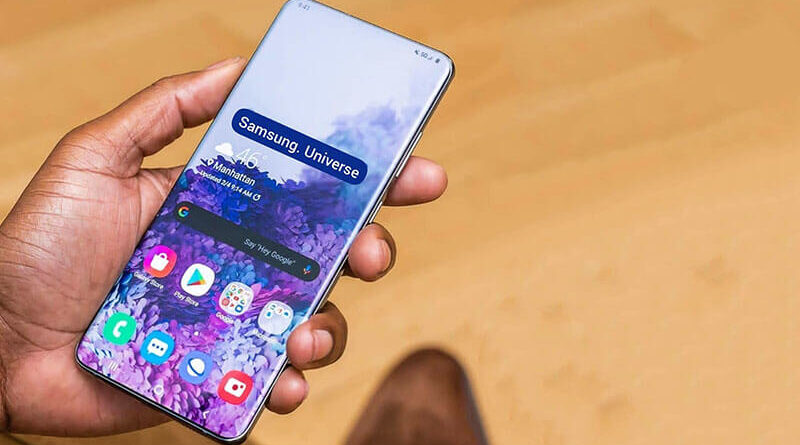 Samsung’s next generation of flagship smartphones is about six months away, but information about them is already starting to appear online. So, South Korean sources report that the company will make important changes to the Galaxy S21 Ultra camera.

The current Galaxy S20 Ultra is equipped with a wide-angle 108 MP camera, a 48-megapixel module with a quadruple optical zoom, a wide screen with a resolution of 12 MP and a time-of-flight ToF sensor for depth-of-field analysis. As reported, Samsung has decided to abandon the use of the latest sensor in their devices, as evidenced by its absence in the Galaxy Note20 series smartphones.

According to the South Korean resource thelec, the Galaxy S21 Ultra, like its predecessor, will receive a quad camera, only instead of a ToF sensor it will be equipped with a second telephoto lens. According to preliminary data, one of the telephoto lenses will provide at least five times the optical zoom, while the other will be designed to shoot at medium distances with three times magnification.