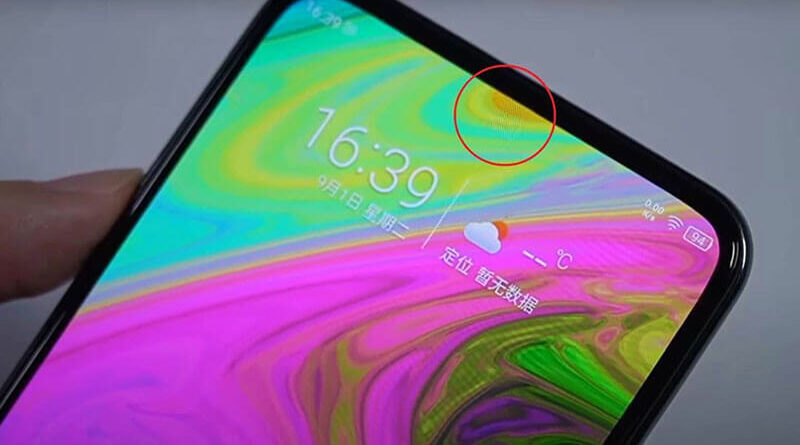 Samsung was the first to publicly announce a study of the possibility of moving the front camera under the display, but so far the company has not released such a solution. The Korean manufacturer has already outperformed Chinese competitors such as ZTE and Xiaomi. However, there may be a good reason for the delay.

According to the tweet of the informant Ice Universe, Samsung will have its own ready-made solution in 2021, and it may appear already in the Galaxy S21. Tweet states that Samsung has advanced technology such camera, but has more stringent requirements for quality, so it took more time than competitors to bring its solution to market.

One of the problems that subscreen cameras cause is image quality. Since the lens has to capture an image through an additional screen layer, it obviously reduces the amount of light entering the sensor and can lead to other artifacts. It is therefore not easy to place a camera under the display.

We haven’t yet seen ZTE or Xiaomi solve this problem and therefore are not sure how successfully these companies have managed to overcome these problems. And before the launch of Samsung, it’s too early to talk about the superiority of the Korean company’s approach. But let’s hope that in fact, the screen cuttings will soon go down in history.