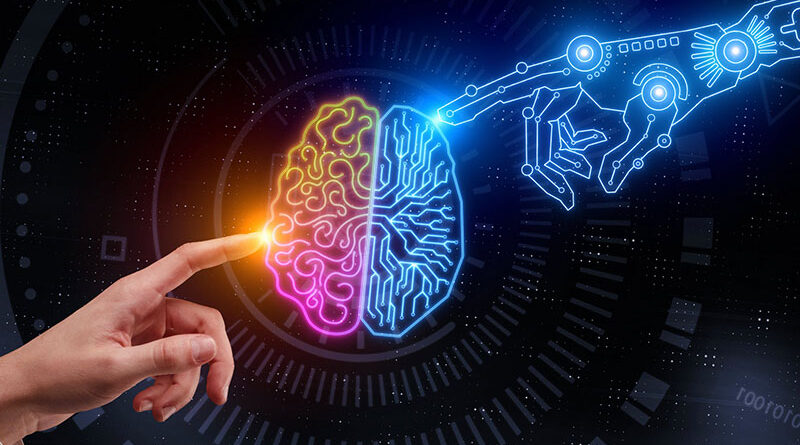 At the same time, he best dealt with short sentences There is information on the web that scientists have taught artificial intelligence to translate brain signals into sentences almost without errors. Thus, we can say that the specialists managed, in fact, to teach AI to “read people’s thoughts”.

To teach the neural network, scientists used data collected from experimental women to whom brain electrodes were attached. While the experts asked them to read out loud a set of sentences, the scientific team recorded their brain activity. The collected signals were then transmitted to a neural network algorithm, which was trained to identify regularly occurring patterns most likely related to repetitive aspects of speech, such as a combination of vowel and consonant letters.

Subsequently, the patterns obtained were transmitted to a second neural network, which tried to “translate” the data into words to form sentences from them. As a result, the best result of artificial intelligence showed only 3% of errors in the testing. At the same time, it was best given short and simple sentences, while the program started to make more mistakes as the number of words increased at a time.

A group of American scientists has created a neural network that can read cortical activity during speech, convert the signals received into code and reproduce what is said by humans. In the future, scientists say, it can help deaf and mute people “talk”.

American scientists Joseph Makin, David Moses and Edward Chang have taught artificial intelligence (AI) to read brain activity and understand what a person was saying at that moment. The results of their research were published in Nature Neuroscience magazine.

So far, the model of the neural network, created by a group of scientists, works only on a limited amount of raw data with pre-determined brain activity, responsible for human speech. However, they managed to achieve an accuracy of 97%.

As Dr. Christian Herf from Maastricht University notes, scientists “have achieved a level of accuracy that no one has been able to achieve so far.

The researchers themselves say that the AI they created could be a breakthrough technology that would give dumb people the opportunity to speak. “We are still far from it, but we think that this technology can become the basis for speech prosthetics,” – quotes Mr. Maykin The Guardian.

To create an artificial intelligence capable of reading minds, scientists asked several volunteers to read sets of short phrases aloud. For the neural network itself, only those phrases that were repeated by at least three different participants were selected. As a result, scientists had at their disposal about 50 phrases consisting of 250 unique words. During the reading, electrodes were connected to the participants of the experiment, which made it possible to read their brain activity. The data were uploaded to a program that transformed them into sets of numbers. Then a neural network came directly into play, which tried to reproduce the text originally read from the resulting numbers. At the first attempt, the system produced complete nonsense. But the original phrases were loaded into it, with which it compared its own text each time. At the same time, the system selected the logic of phrase building. As a result of many runs, scientists managed to achieve an unprecedented accuracy of reproduction with only 3% error rate.

However, scientists themselves admit that, despite the successful result, the application of this technology is still far from being achieved.

After all, their neural network learned on a very small amount of data, and as their volume increases, the percentage of errors increases dramatically. However, if only one person is involved in the experiment, the system learns faster. So, it may become an ideal helper for dumb people in the future.