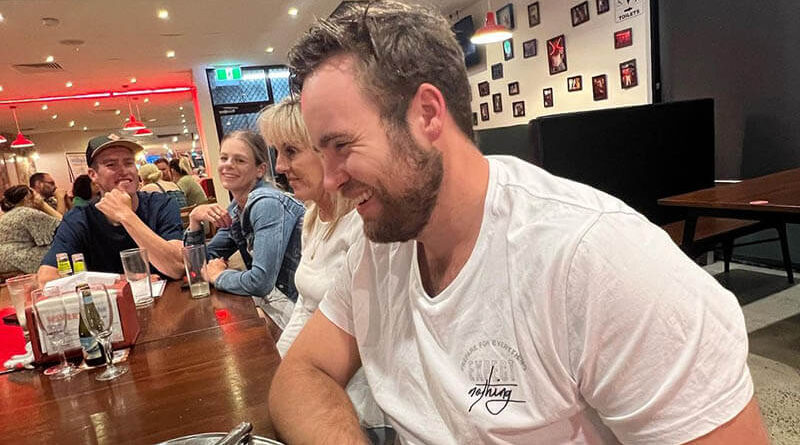 Men’s brains are eight to thirteen percent larger than women’s, and large samples sometimes show a positive correlation between the size of this organ and mental ability. For example, in analyzing the data of several hundred people, Dutch, Swedish and American scientists found that men have a higher level of intelligence on average than women, and the reason for this is the different volume of the brain: 1850 cubic centimeters and 1630, respectively.

In the study, cognitive abilities were measured by the IQ test, the size of the brain – with the help of magnetic resonance imaging. And in the stronger sex, the level of intelligence was, on average, four points higher: one hundred against women’s 96. Similar results were obtained a few years earlier by Canadian researchers, who compared the scores of high school graduates, and British researchers who analyzed the IQ of 12-year-old Chinese teenagers.

But New Zealand researchers found that women’s intelligence levels have risen dramatically in the last 100 years, after women gained equal access to education with men almost everywhere else in the world. In most countries, the IQs of the sexes have leveled off, and in some places, ladies have even shown better results. Researchers suppose that it is connected with ability of women to combine difficult career and family life.

Conclusions of New Zealand scientists indirectly confirmed the experiment of American colleagues. In the test, girls were asked to solve arithmetic problems. With some alleged low ability to do math and say that men are naturally more prone to the exact sciences than women. As a result, these participants did worse at the tasks, and brain scans showed increased activity in the ventral part of the anterior cingulate cortex, the area responsible for emotional reactions. And those who were not told anything about the intellectual difference between the sexes did better at solving tasks and during the test involved the lower left part of the prefrontal cortex, the lower left part of the parietal cortex, both sides of the angular gyrus – areas associated with performing mathematical tasks.

That is, mental ability is seriously influenced by social stereotypes. Therefore, when evaluating the intellectual contribution to the development of civilizations, we should not forget: throughout human history, in many cultures it was believed that women were stupider than men.

The size of the brain is not directly linked to intelligence, Austrian and German scientists have shown. After analyzing brain scans of eight thousand people, they found a very weak correlation between the size of this organ and IQ. The structure and integrity of the brain is more important for intelligence, and the volume is only one of the many compensatory mechanisms of cognitive functions.

This is also evidenced by the data of American neurobiologists, who have found that the intellectual level of a person is determined by the development of the frontal and parietal areas of the brain. These areas are responsible for integrating information received from the senses and performing actions.

In addition, connections between nerve cells in areas of the brain associated with cognitive abilities may play a crucial role. For example, scientists from the Universities of California and Madrid, studying the hippocampus, the area of the brain that controls memory and the mechanism of emotion formation, found that men have significantly more. However, the volunteers of both sexes in the intelligence tests showed approximately the same results. It turned out that women used the hippocampus more effectively than men, as they had more connections between neurons and spent less nerve cell energy on logical tasks.

Scientists still note a difference between female and male intelligence: the representatives of the stronger sex are better developed spatial thinking. But the hypothesis that this is the result of the ancient division of labor, when men were all hunters, and their companions gathered berries and roots, is not confirmed. After all, according to the laws of genetics, traits that are affected by natural selection are always inherited by both sexes.

In addition, as the researchers from the University of Chicago point out, in many species of mammals, males are faster to solve the problem of spatial orientation. So it’s all about sex hormones. Moreover, there are studies showing that very high levels of testosterone in females helps ladies more accurately determine the direction of travel and location of objects on the map.

As for men, in the spring, when there are less sex hormones in the blood, the stronger sex perform better in spatial orientation than in the fall, when there is a lot of testosterone in the body. However, according to research by American scientists, daily variations in testosterone have no effect on cognitive abilities.

But one hormone can still be called the brain hormone. It is dopamine. According to an international team of researchers, it is this substance, which is responsible for pleasant feelings, once turned monkeys into homo sapiens. Scientists analyzed 16 areas of the adult human, chimpanzee and macaque brain and the activity of some DNA sites. They found that genes associated with dopamine production in the brain function differently in humans and great apes. As a result, the human brain produces three times as much dopamine. This may be the decisive factor in the formation of mental abilities, according to the researchers.