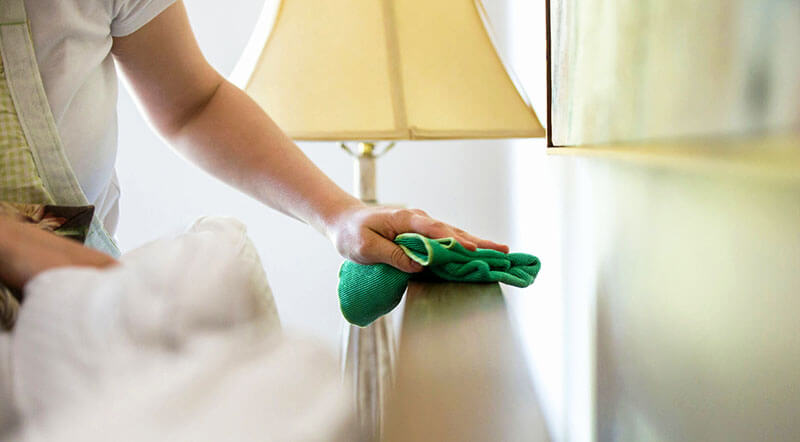 Careful regular cleaning of the house or apartment can significantly reduce the risk of catching colds and allergies.

Few people sincerely like to clean their house. And it is not the number of rooms or window sills filled with flowers. It’s just that for some people cleaning is a routine boring job.

However, you should clean your own house regularly and the more often the better. After all, the dust that accumulates in our homes can be a real health hazard. Not only is it harmful in itself, but it can also accumulate hazardous compounds of chemicals for washing, cleaning and other purposes. Having inhaled this mixture, a person unwittingly strikes a deafening blow to his immune and hormonal systems.

To confirm these assumptions, scientists conducted a thorough analysis of the dust that was collected in the homes of ordinary people. Nearly 200 families took part in the experiment. As a result, the researchers found about 100 dangerous chemical compounds in the dust samples taken. More than half of them (70 percent) have an extremely negative impact on fat cell growth. Simply put, they contribute to the accumulation of excess weight in a family that does not like to clean their house often. It is noteworthy that the risk of becoming fatter exists not only in adults, but also in children.

These findings of scientists were confirmed after studying the composition of families whose apartments were taken samples of dust. Almost all people had obvious weight problems.

In addition, the research revealed that each person inhales 60 to 100 milligrams of dust in a day. Accordingly, the longer the house was not cleaned, the higher the concentration of hazardous substances.

According to scientists, the real way to reduce the risks and avoid the problem of obesity – often cleaned, dust and wash floors.

After all, you can also clean to music. So unpleasant duty can cause less negative emotions, which means to monitor their own health will be easier.