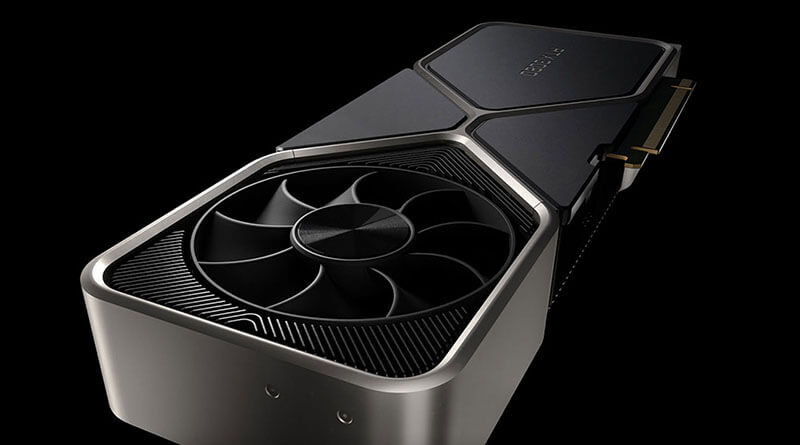 So, Nvidia decided to share new information about its Ampere video cards. Let’s start with the performance.

As you can see, there are fewer tensor cores compared to Turing maps and more RT cores. At the same time, both of them are better. In particular, second-generation RT cores have received a component of time scale triangle interpolation in coordination with the triangle intersection block. According to Nvidia, it should be useful during motion blur effects when tracing beams in real time.

We knew before that it had a “wrong” shape, but now we can look at all the details. This includes a very tight layout, a 20 phase power subsystem and an unusually located auxiliary power connector.

You can also see what the owner of RTX 3090 can count on in 8K resolution. Recall that Nvidia called this adapter the first to provide enough performance in games at such a huge resolution.

However, as can be seen from the diagram, in some games, the novelty can do only through DLSS.