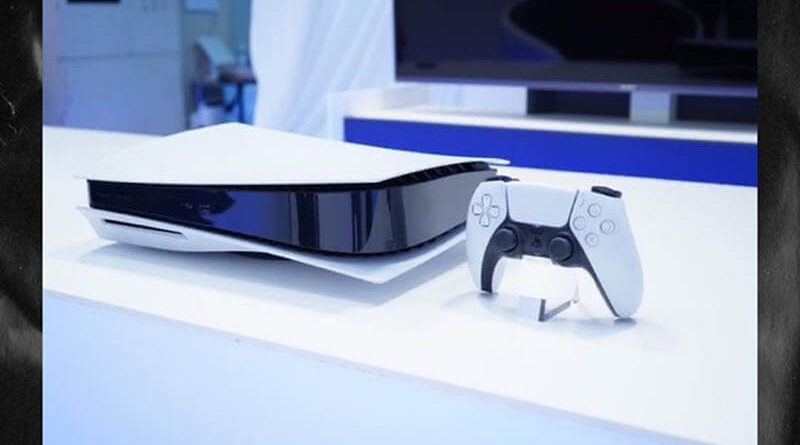 The official launch of the PlayStation 5 is just over a month away, but Sony continues to heat up interest in the next-generation console. This time, the company has released a video of the disassembly of the PlayStation 5, which shows the internal structure of the device. This answers several questions that have arisen after past announcements and the first impressions of Japanese journalists from using the console. In the video, an employee of the company gradually disassembles the console, commenting on the whole process in Japanese. However, this is not scary, because the video has Russian subtitles. Many users were interested in the stand. It turned out that it is fastened with one large screw when installing the console in a vertical position. It can be stored in a special compartment at the base of the stand. In the horizontal position, the same stand is used, only it is already inserted into the grooves with markings on the white panels. Most likely, it is necessary for leveling of a surface as the console possesses smooth bends. It is not necessary to fix it with screws in this case.

The white side panels are removable and can be easily removed without tools. After that, users gain access to the outside of the fan with a diameter of 120 mm. In addition, there are two holes to catch dust that enters through the side grilles. All dust through them can be removed with a vacuum cleaner. This should please PS4 owners, who are forced to open the console and blow it with compressed air to get rid of dust. The video also showed the location of the M.2 connector with PCIe 4.0 support for the installation of an additional SSD drive and showed in detail the heat removal system using liquid metal. According to the company, this “will ensure long-term consistently high cooling efficiency.” A few more interesting points identified during the disassembly: the console is equipped with four USB ports, one of them Type-C, and the other – Type-A, two of which are USB 3.1 (10 Gbps), and one – USB 2.0 ( 480 Mbps); Blu-ray Ultra HD system drive is a separate unit covered with a metal plate with two insulating layers to reduce noise when spinning discs. It is easily removed and replaced; increased compared to the PS4, the size of the PS5, according to the company, can significantly improve the performance and quietness of the device; the power supply consumes 350 W; The PS5 uses Wi-Fi 6 and Bluetooth 5.1 for wireless connections. The PlayStation 5 will go on sale on November 12.