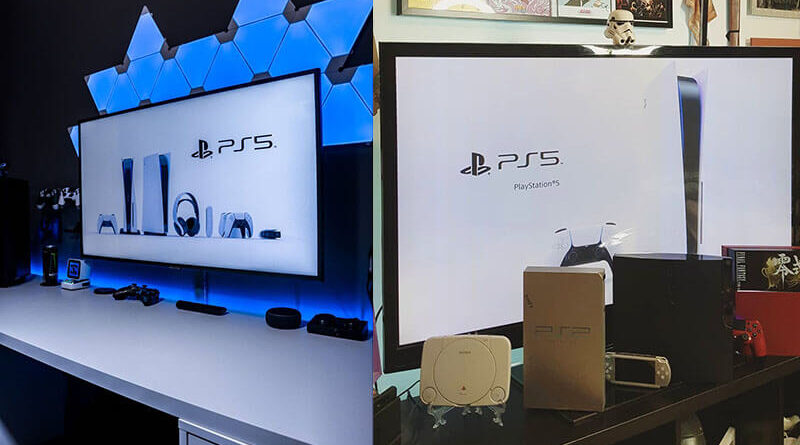 As you know, in mid-November this year in Ukraine, Europe, USA and other countries will start official sales of the game console Sony PlayStation 5, which will cost $ 499 in the usual full version, although the exact price tag of course varies depending on the region. world. The future novelty will definitely be a sales hit, even despite its highly controversial appearance and huge size. It is equipped with extremely powerful technical equipment capable of providing performance at the level of 10.28 teraflops. Such a large computing power is guaranteed to be enough for absolutely everything that can come to mind.Due to such high performance, this console will be able to run games in 4K UHD resolution (3840 by 2160 pixels) at a frame rate of 60 frames per second and above. Needless to say, this is exactly what many people living in different parts of the world currently dream of. Initially, about two dozen different video games will be available for the PS5, but in reality it will be possible to play a much larger number of them. According to official data from Sony, the new console will definitely receive support for compatibility with games for PlayStation 4, released since its launch in November 2013. Thus, future owners of the new console will have access to more than two thousand different video games.

You will not be required to pay for these games to play licensed versions of these on the Sony PlayStation 5. You can insert a game disc for PS4 into the PS5 game console. In addition, licensed copies of games in digital format can be downloaded from the PS Store, and they will also be able to fully work on the game console. Employees of the Japanese corporation Sony are now testing various games for the PlayStation 4 on the new PS5 to make sure they work properly. Backward compatibility support will be in the new set-top box right from the first day of its sales.In practice, all this means that such a long-awaited novelty by many people as the Sony PlayStation 5, is guaranteed to be able to please all users with very high performance, as well as the ability to run many previously released games for PS4. As the need for the old game console of the last generation will disappear abruptly, and the number of people wanting to get rid of it will increase many times, prices will fall so much that many will be easier to throw PlayStation 4 in the open window, because you want to sell it for nothing or someone, but also absolutely no benefit from it will certainly not be. How events unfold will actually become clear very soon, as PS5 sales are less than two months away.