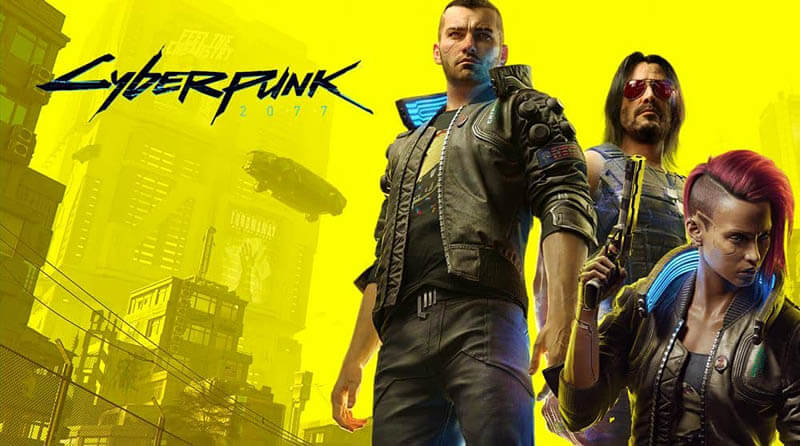 Sony has begun reimbursing Cyberpunk 2077 players who are unhappy with PlayStation 4 performance, even those who have exceeded the standard two-hour gaming time limit. The problem with the release is demonstrated by a cursory glance at posts on social networks with the hashtag Cyberbug2077. Most players have experienced glitches in the release from the studio CD Projekt RED.

The owners of the usual versions of PlayStation 4, the so-called “fatkas”, suffered the most. Problems in Cyberpunk 2077 for PS4 and Xbox One are also confirmed by Digital Foundry journalists. “I had to spend more than an hour talking to the support service over the phone, but then they quickly returned the money and removed the game from my library,” the gamer told Reddit. However, not all PlayStation 4 owners are lucky. It is reported that some players were denied compensation.

This week, shares of CD Projekt RED fell after the problematic launch of Cyberpunk 2077. It is worth noting that now in the release for PC rating on Metacritic is 90 points, and in the version for PS4 and Xbox One this figure is missing, and their user rating – 2, 7 and 3.5, respectively. However, the management of CD Projekt RED announced that despite the failed launch of Cyberpunk 2077, all employees will receive their bonuses. The leaders took responsibility for the state of the game at the time of release.