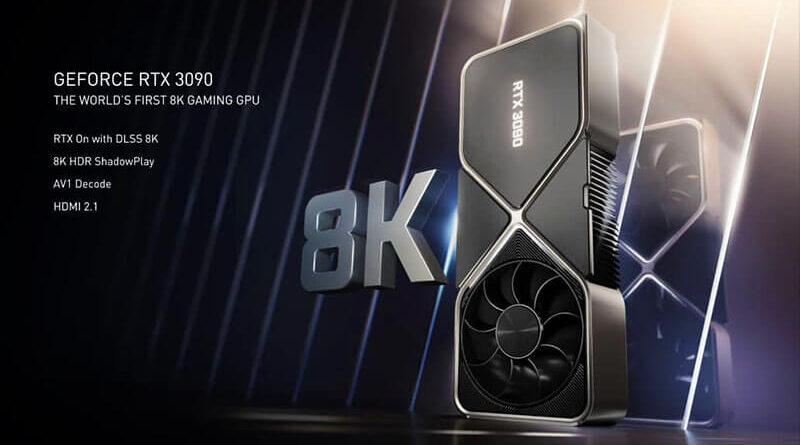 As a reminder, NVIDIA apologized before actually starting sales for having a serious deficit on this graphics card. The flagship model in the Ampere series was manufactured in even more limited quantities than the GeForce RTX 3080. The company promised to solve this issue together with its partners.

As PCGamer resource indicates, video cards are not available in American stores BestBuy and NewEgg. According to the popular U.S. technology blogger Bitwit, video cards are also purchased in stores of Microcenter network. The blogger visited one of the points in the network before the sales launch and found out that some potential customers were waiting for the GeForce RTX 3090 to start selling, spending the night at the store from Monday. At the same time, as explained in the store itself, there were only 29 copies of GeForce RTX 3090 available. Cards literally sold on coupons.

There is a similar picture in the European market. The site of the popular European retailer Ebuyer has not withstood the influx of visitors and at the time of writing this text did not work. The entire stock of GeForce RTX 3090 was also purchased in the British store NVIDIA. In a popular among CIS countries German store Computeuniverse graphics cards can still be ordered. Price ranges from €1649 (for example, for Inno3D GeForce RTX 3090 iChill X4, Palit GeForce RTX 3090 GamingPro and MSI GeForce RTX 3090 Ventus 3X OC) to €1999. The most expensive version is EVGA GeForce RTX 3090 FTW3 Ultra Gaming. However, the seller without any explanation hints that the delivery of maps can be very time-consuming.

Different versions of GeForce RTX 3090 began to appear on the secondary trading floors. As with the GeForce RTX 3080, speculators sell them at a high markup. For example, on Western Ebay cards in various versions are offered from $2000.