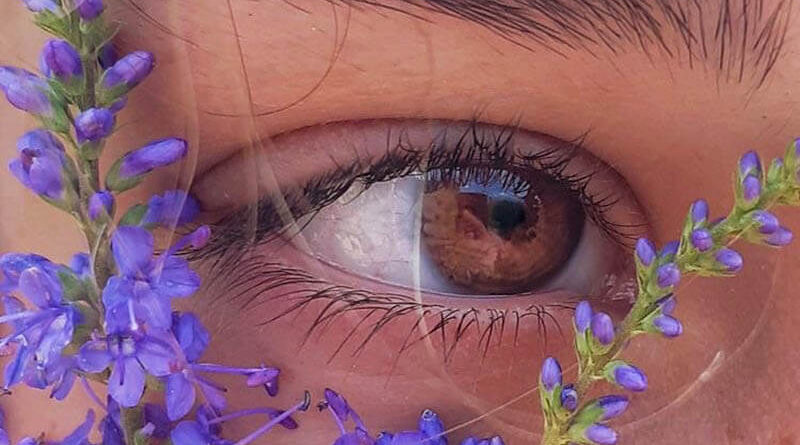 Spring is here, nature is waking up, the days are getting longer, the sun is shining brighter… But the first warm days do not bring joy. Why is it so? What causes depressive moods?

Many people are not at all happy about the arrival of warm weather in the spring. Not only that, but for most of them the onset of this season is tantamount to disaster. The increased daylight hours and warmth cause them to panic. Just imagine – everything that cheers others up, such people are driven into negativity.

Every day that comes, bright, sunny, with nature awakening from hibernation, has a depressing effect on such people. By the way, according to statistical reports, there is a large increase in suicides in the spring period. So what is so terrible that happens in the spring? Why does the psyche and depression aggravate? How can we fight this in order to help them?

Why isn’t spring a good time?

Psychologists are convinced that there are reasons for discontent in people with an unstable psyche. They can include slippery ice, deep puddles that appear due to melting snow, the snow itself with black shimmers, the mud that cars carry around the city.

Such people do not notice the bright sun and the penury of birds. In addition, for them is a real psychological trauma and a change of closet. And if there are problems with this (for example, over the winter there appeared extra pounds or no money for new clothes), then people become depressed. For them, every time they go out is a huge problem.

From a medical point of view, natural seasonal changes can cause significant disorders in the endocrine system. The length of daylight hours directly affects the production of melatonin. This very important hormone for the body regulates circadian rhythms. As the length of daylight hours increases, the daily production of melatonin decreases. Because of these hormonal “swings” cause most people increased anxiety, and including clear signs of spring moping.

In addition, those who suffer from pollinosis are also skeptical of spring days. This is a type of allergy, which occurs to pollen from various plants. As soon as a person with pollinosis begins to realize that spring is about to come or has already come, he has an expectant state. He expects health problems.

Allergy sufferers become depressed for this reason. And they can not help but understand, well, who can like constant itching in the eyes, stuffy nose, runny nose, sneezing? How can you be in a good mood when you have these health problems? In addition, these symptoms may well join insomnia – as a consequence of anxiety and allergic reactions.

Spring depression may “come knocking at the door” to those people who made promises to themselves at the beginning of the new year and are no closer to fulfilling them. For example, someone made a vow to give up smoking in the winter, but spring is here, and the hands are reaching for a cigarette. Someone promised himself to lose weight by spring – everything remained in place (and it’s good if it is! After all, it is easy to get fat in winter). As a result, it’s been two months since New Year, and still there. What joy can we talk about?

There is a category of people who are wildly irritated by the excited and joyful state of everyone around them. And sufferers fall into an even more depressed mood, aggravating it with thoughts along the lines of: “Everyone is happy, and I feel bad. I’m the only one who doesn’t want spring. There’s something wrong with me.”

This condition has its own definition – experts called it asthenic depression. Speaking in more accessible language – it is a deficit of vital energy. Psychiatry also has a name for such a condition – ATS, seasonal effective disorder.

This disorder is a form of depression that recurs year after year, its symptoms always appear and end at the same time. People prone to seasonal effective disorder begin to experience depressive signs in the fall and winter. However, for 1/10th of this category of people, it is in the spring that depression appears.

All people have been under the influence of depressed moods in one way or another. However, this is not at all an indication that they have depressive disorders. Many people often “attribute” depression to themselves, even though they do not have it. It is indicated by signs such as:

pessimistic attitude towards life and surroundings;

a persistent decrease in mood.

It is extremely important to do everything not to aggravate spring moping, so that it does not then develop into a depressive seasonal disorder. If you feel that you cannot cope with moping by yourself, you cannot use the previously tested methods, there are even thoughts of suicide or you have already tried to harm yourself – do not stay at home! Be sure to see a specialist who will give you qualified medical help.

The most difficult months for people prone to depression are the spring months of March and April. It is during this time period that divorces become more frequent, chronic illnesses worsen, and suicides increase. And even healthy people who haven’t noticed such symptoms as those mentioned above, during this period can be in a state of lethargy, irritability, depression, they have a reduced vitality.

How to protect yourself from spring moping

You can take some precautions to protect yourself from psychological problems, spring mood swings.

First of all, you should reconsider your diet. In winter, many people eat heavy, fatty foods more often, and there is less movement, as well as physical activity. During the spring period, you need to reduce consumption of fatty foods, to introduce vegetables and fruits into the diet.

It is very important to avoid starvation. Try to balance your diet, keep in mind the ratio of fats-proteins-carbohydrates, which you need. In the food should be in moderation, but hunger is contraindicated.

Your body badly needs vitamin D, so you need to go outdoors more often, to make yourself walks in the fresh air, especially when it’s sunny and bright outside. Your mood will improve, and your immune system will be strengthened.

Try to move more, for example, walk to work and back. Or at least get off a couple of stops earlier and walk. At lunchtime do not sit in the office, go outdoors.

Do not deny yourself a tasty treat – chocolate. Only buy a quality product with a high content of natural cocoa. Chocolate will improve your mood and cheer you up. But remember that frosted candies, chocolate bars do not have the same effect.

Watch your sleep regime, go to bed at the same time, because in this period your strength is restored, your body is resting. It is already proven that people who sleep 8 hours (but no more than 9) are not susceptible to depression.

Include in your diet herbs, infusions and decoctions of them. For example, drink tea with cherries, currants, hops, chamomile, linden blossom, mint, melissa, and willow tea. Tincture of motherwort will soothe an irritated nervous system.