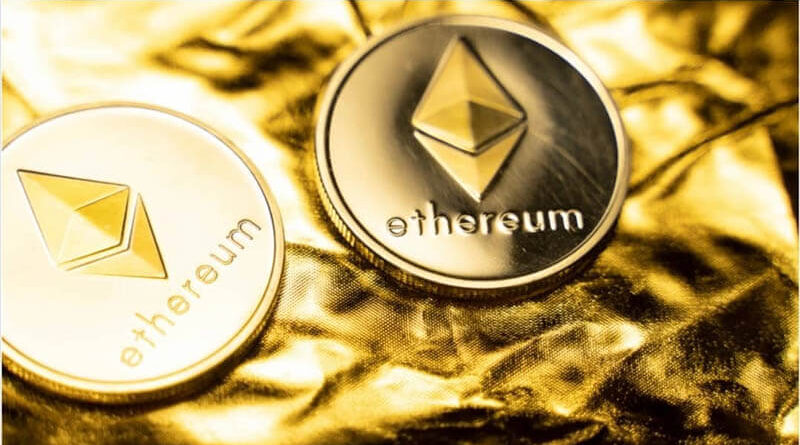 Analysts at Standard Chartered are positive about the future prospects for bitcoin and Ethereum. The latter, according to their estimates, can grow up to $35,000. This is reported by The Block with reference to the first report on cryptocurrencies of the British financial institution.

The team of researchers compared Ethereum to the financial market, where lending, insurance and exchange transactions take place. Bitcoin, in their view, is more like a currency. Given the broader range of uscases, the capitalization of ethereum will eventually reach that of the first cryptocurrency.

Analysts have predicted a bitcoin price in the $50,000-$175,000 range and Ethereum in the $26,000-$35,000 range. But before ethereum reaches such heights, bitcoin’s price has to surpass the $175,000 mark. Given the current exchange rates of BTC and ETH, the cryptocurrencies would need to rise three and ten times, respectively, to confirm the forecast.

“Although in the long term, the return on investment in ETH may surpass that of BTC, the risks are also higher,” the bank representatives stressed.

Recall, supported by Standard Chartered and Northern Trust cryptocurrency custodian Zodia Custody was licensed by the Financial Services Authority in the UK.

In June, Standard Chartered partnered with Asian company BC Group to launch a cryptocurrency exchange for institutional clients.