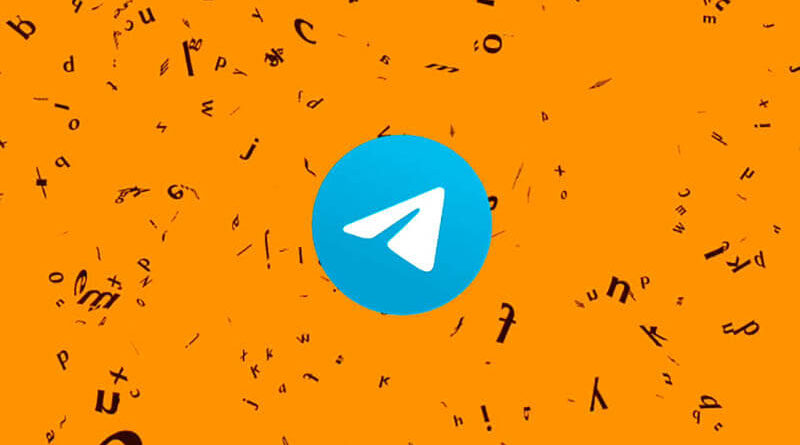 Telegram Messenger Telegram has experienced a large-scale failure to launch search filters for its users, the ability to leave comments on posts in channels, as well as anonymously administer groups.This was reported in the company’s blog.After updating the program to version 7.1, users will be able to search for messages with the desired types of attachments – “Media”, “Links”, “Files”. In the search, you can enter queries such as “August 14” or “yesterday”.“All filters can be combined – for example, search for all messages with the word” boat “and a link sent in March 2016,” the company said.In addition, under each post on Telegram channels, if a discussion group is attached to them, a new button will appear to go to the comments. They are shown separately, but they can also be seen through a group.

If the user is not among the members of the group linked to the channel, he will be notified of the responses to their comments via a special chat.Another innovation is the ability for administrators in groups to become anonymous – they will be hidden from the list of participants. In this case, their chat messages will be published on behalf of the group, as is the case in channels.In addition, new smooth animations have appeared in the Android application, when the user calls or hides the keyboard, as well as switches between day and night themes. New notifications have also been added that will pop up, including when deleting messages, changing chat notification settings, and saving media.In group chats, you can view an enlarged photo of a participant by pinching her thumbnail.In addition, for users with multiple accounts in one application, they introduced a feature to quickly view other chat lists.Do not forget in the Telegram and the new animated emoji: