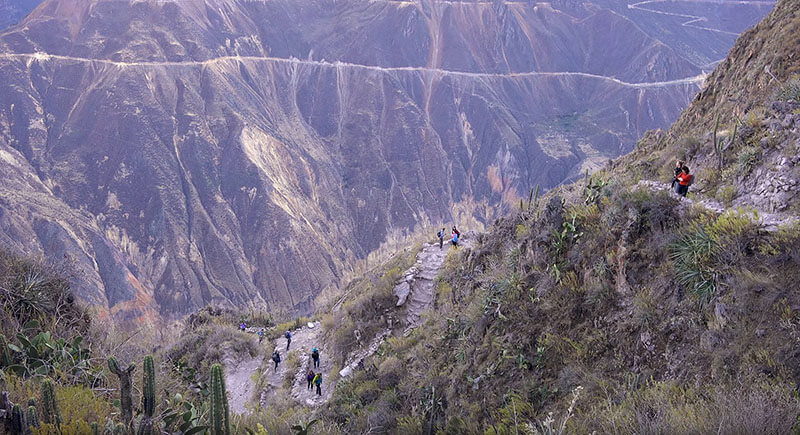 Do you trust ratings and surveys?

And let’s check how your own opinion on the choice of holiday destinations will coincide with the Top 20 best destinations for tourism!

The British travel magazine Conde Nast Traveller (a very reputable publication, even called the tourist bible) has ranked the top 20 best holiday and travel destinations according to their readers’ reviews in a survey.

Of course, most of them voted for recreation at the sea. Therefore, on the top of the tourist podium in the category “Best country” was Italy, and the highest rating, according to travelers’ reviews, were the islands of Greece. But the list of the most attractive cities took the city not on the sea – it was headed by New York.

Slightly less popular, according to the survey of tourists, were the USA, Paris and the Maldives. On the 3rd line of the rating travelers put rest in Turkey, rest in Bali and Barcelona.

Top 20 best places to spend your holidays, according to the reviews of tourists: (selection by categories: country, island, city)

Where lovers of culture and history have a rest

This year’s holiday in Italy was at the top of the tourist ranking, which is explained by the great interest of tourists in the architectural and cultural monuments of Europe and the opportunity to relax at sea. Among all European countries, Italy is the leader in the number of attractions per square meter.

In this country tourists do not have to ask “What to look at?”, as any Italian city or village is a unique museum of history in the open air. What is worth only one Rome, which respondents called the “center of civilization” for its rich culture and history and awarded the fourth line of the ranking of the best cities.

But it’s not just Europe that is famous for its attractions – recreation on the faraway Indonesian island of Bali is also popular. This island, according to tourist reviews, which took third place among the islands, is a world record holder for the number of temples – there are about 11000 of them.

Holidays in paradise on our planet

The readers of the magazine who participated in the survey were offered 10 criteria by which they had to choose the most preferable islands for recreation at sea. Famous for its excellent beaches exotic Zanzibar ranked only seventh in the Top 20, and the Seychelles, despite the attractive scenery, fit on the ninth line.

According to meteorological tourists, the most favorable and flat climate is observed in Barbados, which took the fourth line of the rating. Next in line is Mauritius, which was voted the best place on earth for fishing. And to capture the most delightful scenery, tourists from all over the world go to South Africa, for which it was ranked eighth in the top twenty countries.

The alluring lights of the metropolises

Despite the high price level, the lights of New York attracted the most tourists. Holidays in the USA and New York in particular are becoming more and more popular. The largest American metropolis led the Top 20 due to its convenient infrastructure for travelers.

New York City has a lot of places where you can have fun and, importantly, all the sights can be easily and quickly reachable by public transport. In addition, New York City offers tourists a wide range of accommodation options – from low-cost hostels to luxury hotels.

Rio de Janeiro, ranked number 17 in the ranking, was named, according to travelers’ reviews, the most “cheerful” city in the world, thanks to its unique atmosphere of entertainment and dreams. For pleasant shopping most tourists prefer to go to Shanghai (18th place). Shoppers’ lovers appreciate the giant shopping malls, where you can find goods for every taste and size of the wallet.

Excellent holiday at a reasonable price

Turkey is recognized by countries with the most affordable prices and ranks third in the ranking. It is also a combination of recreation at sea and a huge number of attractions and interesting places. As we can see from this table, this combination in our time the most popular.

If you want to have a great and economical vacation, experienced travelers recommend to go for a vacation to the Thai island of Phuket or visit the Turkish Istanbul, which are on the tenth line of our ranking compiled by the reviews of tourists.

The 19th place in the list is occupied by Cambodia, which in addition to the unique nature and hospitable locals attracts tourists with its low prices.

And yet it is not for nothing that Italy has led the rating of the best countries – in addition to the sights here is also a fine cuisine. Many travelers prefer Italian restaurants, making them a favorite destination for gastronomic tourism.

But the most delicious food, according to the survey participants, is prepared in restaurants in Cape Town (7th place), followed by San Francisco (8th line).

The friendliest and most hospitable

This is how the residents of Thailand are characterized by the travelers who participated in the survey, it is thanks to them “Country of smiles” took fourth place in the ranking of countries. On vacation in India, you will have the warmest welcome. It takes the sixth position in our ranking.

Friendliness and willingness to help strangers – features inherent in the native inhabitants of New Zealand allowed their homeland to enter the list of the best countries for travelers and take ninth place in it. Known for the friendly attitude of its people, Fiji is ranked 15th in the top 20 best holiday islands.

Public order is first and foremost

The standard of cleanliness and the most well-groomed city, according to tourists, recognized Sydney, for which he was awarded fifth place. And in general, Australia, which is on the seventh line of the ranking, is recognized as the most prosperous country in the world, and its residents – the happiest.

If you’re looking for a relaxing holiday, you just need to visit Vancouver (row 15), which respondents rated as the safest city in the world.

I would like to say that this rating, created based on the feedback of tourists, reflects only the subjective opinion of a particular group of travelers. We are sure that everyone can name the best of their own, the most favorite place. And it is wonderful! The reckless nightlife of spa towns or natural parks, wine cellars or folklore festivals always find reviews in someone’s heart.