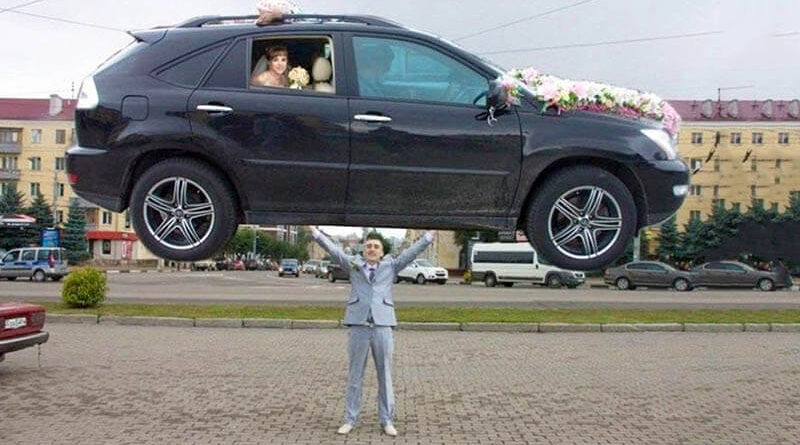 Recently formed for myself the concept of a good, proper rest. And it seems that at the mention of this word everyone somehow immediately imagine themselves lying somewhere in peace and quiet, it is good if there is the sea or at least a good book, or even a TV, smartphone.

But is it the way our brain and the whole body rests? So, the body needs to sleep for 7-8 hours a day, so that it serves itself inside and performs all the necessary processes. The brain also needs sleep, but not only.

Strange as it may sound, but the best rest for the whole person is an adventure that one can remember for the rest of his life.

Here I am in the fields at Aslykule))))

See for yourself, if you just sat in a charter plane and quietly flew yourself to some Turkey, then what is there to tell? Well, flew and flew, everyone flies that way. But if your flight was delayed at first for three, then five, and then generally for 10 hours and you spent all this time stuck at the airport in a foreign country, have not slept for over a day, quietly sit on the floor near the outlet, seen a bunch of interesting foreigners, and then finally got cocky and went to sleep for the night on the chairs-transformers in the nursery, then the process you probably is not very funny. Even somehow want to get out of this interdimensional swamp, to sleep in the shower, and in general. But this is what you will remember forever and will remember and retell with a smile.

It’s the same if you got lost somewhere and wandered for 24 hours without connection, bumping into dangers and adventures, you got eaten by mosquitoes / gnats / flies, bitten by crocodiles, you were chased by wolves, you turned on your secret system, remembered the rules of survival heard somewhere and still got out of all this – this is cool!

No, I’m not intentionally sending you on an unpleasant adventure, I’m just saying that it turns out to be more fun that way after a while.

I’ve never liked corporate parties, barbecues with beer, mass booze-walks, stupid lying around waiting for your skin to turn brown, and all of these common ways to relax. You feel good there only during the process, and then there’s not much to remember and tell.

For some reason, the coolest experiences in my life are always from

something active and even dangerous. I remember with delight my first descent on a snowboard from a very steep slope, where it was scary, but I made it on my own.

Now the excellently organized bicycle tour around Aslykul has added to the memories. It was my first time on a mountain bike and cross-country riding with a group of complete strangers. They ended up surprising me with an unexpected kindness, friendliness, and caring that you don’t want to run away from. Everyone drove at their own pace, waiting at stops for latecomers. There was everything: steep mountains, where you climb only on foot, rolling your bike beside you and your pulse is 190, but you have to go up. And very steep descents on a track of dried up dirt with huge boulders everywhere – great, but you think how not to get killed. They explained to me on the way that on the descents one must get up from the seat and lean only on the pedals and the steering wheel – it’s easier. The route had surprises at every step. At one point it turned out to be a place flooded with water and we waded through it…

And we were also driving on sand and everyone kept falling down because it was impossible to steer on it. But there was a secret – to move on a thin solid strip of sand by the water.

And then up to the rented lodge, everyone was let go at their own pace. And somehow the group quickly split up, I initially followed the first three men, but they quickly broke away and I found myself all alone on a deserted country road. I had a very rough idea of where to go, but I thought I needed the lake to be on the right all the time. I didn’t have my phone with me. I was to drive about 15 kilometers along the unknown road – we’d gone around the lake and were coming back from the other side.

Hands are sweaty, my feet hurt from the falls, the forces do not seem to have, but in fact there is nowhere to go. I am alone with the bike in this place and I have no other options than to move forward and think for myself. I rode and hesitated at every turn. I think that’s what they told me the name of our village…I think they said something about the last kilometers on the asphalt highway, so there it is…I think our cabin is somewhere near the hill…. That’s how thinking to myself, kneading my bruised muscles, overcoming some hills on foot, I still found our house and the people I came with. Turns out a lot of people got lost and called to ask for directions. Children who were with us had time to cry, and more than once, but still made it.

I didn’t care that I had huge bruises and abrasions on my arms and legs, now I know how dangerous the ruts are and what to do. I am also very excited about the trip and proud of myself that I found my own way, even though I used to suffer from topographical criticism.

I am very grateful to Rinat Velotour for the excellent organization of the trip and excellent photos! Now I really want to go on a bicycle in Georgia, in the Crimea and other interesting places. And in general call, I’m for any adventure away from home, I will not whine in the process, honestly))))

Here is our entire group. On the rare bright and pleasant people for the interpersonal relationship which was a pleasure to observe. No one swore, no one shouted, everyone just supported each other and showed unexpected care. Especially impressed by the patience and wisdom of Ural, who went on the trip with three children, and all the time was very kind. Guys, thank you all for a great day of more than 40 km and 12 hours!