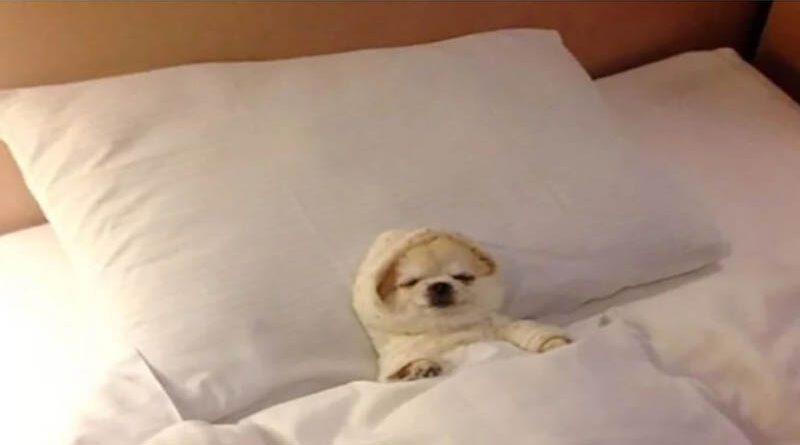 Men are more likely to see other men in their dreams than women, and sleeping without dreams impossible.

dreams of a specific person can describe his personality and character with great with a high degree of accuracy. And if you take 1,000 to 1,100 dreams, you get a psychological portrait as accurate and unique as a retinal pattern or fingerprint.

Nathaniel Kleitman, an American scientist (an immigrant from Russia, by the way), who studied sleep

In the study of sleep, he once spent a month in an underground cave hoping to find out what was going on with a person’s biological clock. He surmised, that if you don’t see sunlight and sunrises and sunsets, it would go wrong, and the cycle would either to 21 hours or increase to 28. To his surprise, this did not happen. Our biological clock is always accurate: one sleep-wake cycle lasts 24 to 25 hours.

When the body prepares for sleep, it relaxes. This is not only true for all the processes going on inside the body processes going on inside it, but also the brain: it generates alpha waves, which most often appear when a person is calm and at peace, lying with his eyes closed with his eyes closed, his attention not distracted, and his thoughts flowing more slowly. Remarkably…the brain presents a similar picture during meditation.

Scientists have proven that people who supposedly don’t dream really just don’t remember them. If they were awakened during the REM sleep phase, they would perfectly reproduce the content of the dream, even though they couldn’t remember anything in the morning.

In the 20th century, a genetic disorder called “fatal familial insomnia: it has been responsible for the deaths of more than 30 families worldwide. around the world. The symptoms are the same. At first, people stopped sleeping – they just didn’t getting it, then their heart rate and blood pressure went up, and in the next phase they couldn’t talk, stand or walk. It was over in a couple of months before they died. they’d go into a coma-like state and die. The disease usually affects middle-aged people and sometimes teenagers.

Dreams are a regulator of emotions. Dreams help to process negative emotions, so if this process isn’t disrupted, like in depressed patients. We wake up in the morning in a good mood. Or at least, in a better mood than in the evening.

Psychologist Calvin Hall has compiled the world’s largest dream content report — more than 50,000 records from adults and children from a wide variety of cultures. He did not in any way he didn’t analyze them in any way, he just counted the things people dreamt. No matter what part of the world of the world, female and male characters appeared in their dreams with an equal frequency, roughly 50/50. Men, on the other hand, are more likely to see men in their dreams (rather than men more often see men in their dreams (rather than women, as many people think) 70% of the time.

Scientists are increasingly inclined to believe that the biological significance of sleep is to ensure the survival of the species, be it rat or human. In sleep, we train ourselves to avoid danger (which seems to be why dreams with threatening content exist), like swimming across a river or running away from a dangerous animal. But thanks to the special dream state in which our muscles are almost immobilized, all this rehearsal takes place at the level of the brain. So we memorize ways to save to save our lives in our dreams so that we can use them in real life someday.

Several processes occur in a dream. First of all, a part of memories from Short term memory shifts to the long term memory (this is called consolidation) memory consolidation). Second, the brain sorts new experiences into different memory systems to form associations and connections that help us better understand the world around us world.

All stages of sleep are related to learning: the stronger the brain activity during sleep, the more active your brain becomes during sleep, the better you learn new things. We have found that the light sleep stage is responsible for for the improvement of new skills in musicians, dancers and athletes. Interestingly, this doesn’t happen right away, but a day or two after the first practice and learning a piece, dance, or movement. And during slow motion sleep, it is good to remember factual information: for example, dates from a history textbook.