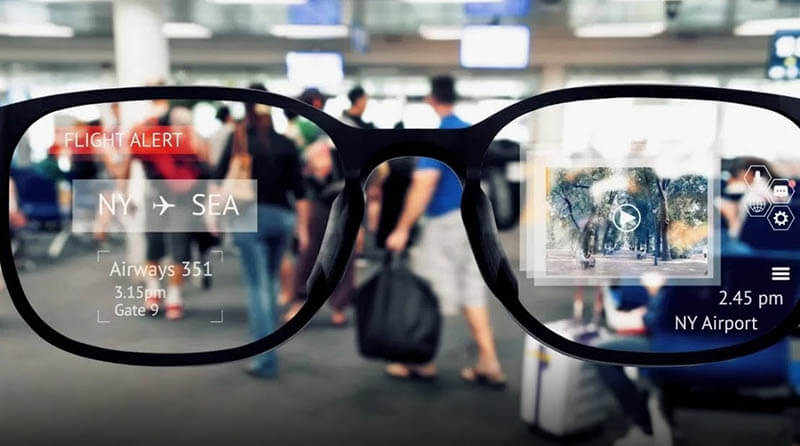 Despite the fact that for the first time the IT market was replenished with “smart” points seven years ago, optimistic forecasts about a coup in the wearable gadget industry were not destined to come true.Details .

This can be judged by the current range, which is saturated with “smart” bracelets and watches. However, in the next couple of years, the latter may have to squeeze. The reason for this may be serious intentions in the development of Apple Glasses, the first details of whose characteristics have been revealed in the network.

Ross Young, a well-known insider and expert in the field of display technology, has published an interesting tweet with a proposal to discuss the well-known information about Apple Glasses. From his words, we can assume that the glasses will be equipped with both VR- and AR-module. Ross also points to the introduction of a half inch microLED matrix from Sony into each eyepiece. Its resolution will be 1280×960 pixels.

In addition, the blogger notes that at the moment, such microdisplays from Sony have a contrast ratio of 100 000:1, and the response is 0.01 milliseconds. Matrixes are directly embedded in lenses with a diagonal of more than two inches. 3000 pixels of half an inch microLED will provide increased detail.