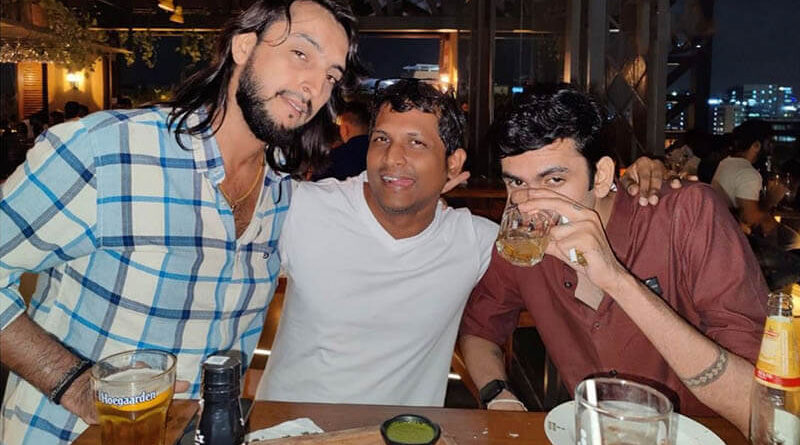 Alcohol and human health are not compatible

Alcohol contains the following poisonous impurities: esters, aldehydes, sivuch oils, free acids. Alcohol takes away water from all the cells of the body with which it comes into contact.

Alcohol enters the bloodstream and the person becomes intoxicated. The stomach mucosa absorbs about 90% of the alcohol ingested. Alcohol destroys the central nervous system. It changes the function of the nerve cells by penetrating them. One in two alcoholics has a damaged cardiovascular system.

The human brain is most severely affected by alcohol.

Alcohol glues the red blood cells in the blood, which leads to blood clots.

It has been proven that a hundred grams of vodka kills 8,000 brain cells. As a result, the brain becomes smaller in size, it becomes scarred and ulcerated, hemorrhages and voids are not excluded.

The greatest influence of alcohol is on the cerebral cortex. The higher nervous system suffers. A drunk person thinks hard and has difficulty making decisions.

The effects of alcohol on the human body

The body of a person who drinks alcoholic drinks wears out several times faster than that of a healthy person who doesn’t drink. Alcoholic drinks affect all systems and organs without exception, weaken the immune system, and cause frequent illnesses.

Alcohol is closely related to potency. Alcohol reduces attraction to the opposite sex and decreases sexual activity.

Many experienced alcoholics are no longer interested in many of life’s issues, the only thing that matters to them is where to get a drink!

Take care of your health! Do not drink! Give up alcohol altogether!