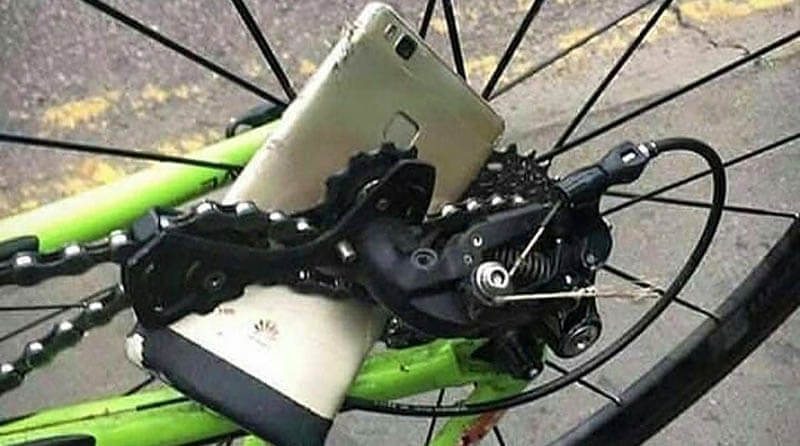 Arseny Scheltsin, an expert, told us about the signs that your smartphone will soon be out of order.

The expert listed the warning “red flags”, indicating the impending failure of the device. Thus, the harbingers of the “death” of a gadget may be, in particular, its deformation – for example, the breakage of the housing or broken glass, rapid discharge, as well as problems with the touch panel, the speaker or the microphone. Also, according to the specialist, you should be alert if your smartphone began to heat up for no particular reason or pictures are saved with distortions.

“All of these problems are usually associated with physical or software deformation of the device. In most cases, such problems are solvable at the start, but using a faulty device increases the likelihood of turning it into a “brick,” explained Arseny Scheltsin to Prime Agency.