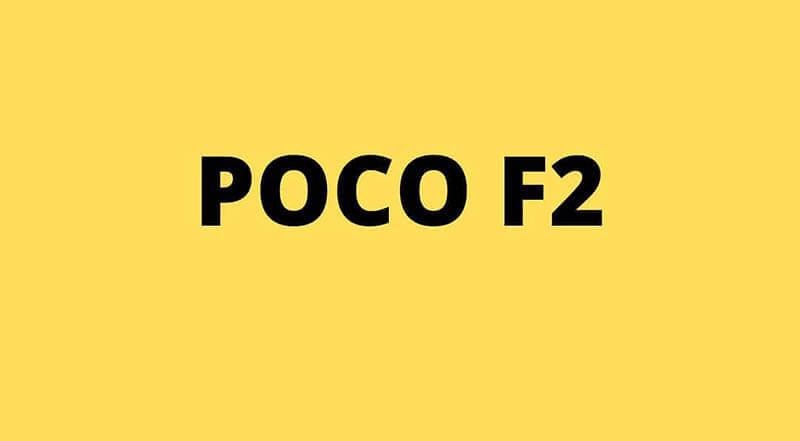 The official Twitter account of the Xiaomi subbrand, Poco, has a video with an overview of the main achievements in the Indian market in 2020, as well as a teaser of several products that will be released in 2021, including the Poco F2 smartphone. The first data about the model has appeared on the Web, including information about its design. The smartphone is expected to be very similar to the Redmi K30 4G, which was presented a year ago. The Poco F2 is expected to receive the Qualcomm Snapdragon 732G sub-flagship chipset.