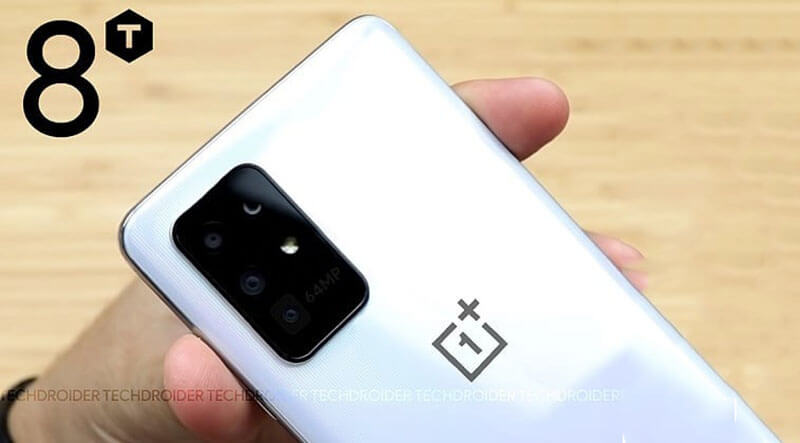 OnePlus 8 and 8 Pro smartphones are certainly not perceived as outdated at all. However, the company produces updated versions of its flagships every year, and this year is unlikely to be an exception. In fact, it seems that the first OnePlus 8T image has already hit the Web, and it came from the official source, the Oxygen OS database. At first glance, it may look like it is still the same OnePlus 8, but it is not.

As we can see, the differences are minimal, but they are. The smartphone image has slightly different buttons and, most importantly, thinner frames. Whether there will be any differences in the back is still unknown, but not necessarily.

As for the characteristics, we can confidently talk about the Snapdragon 865+, it is also likely that at least the older model will get a more powerful charge.