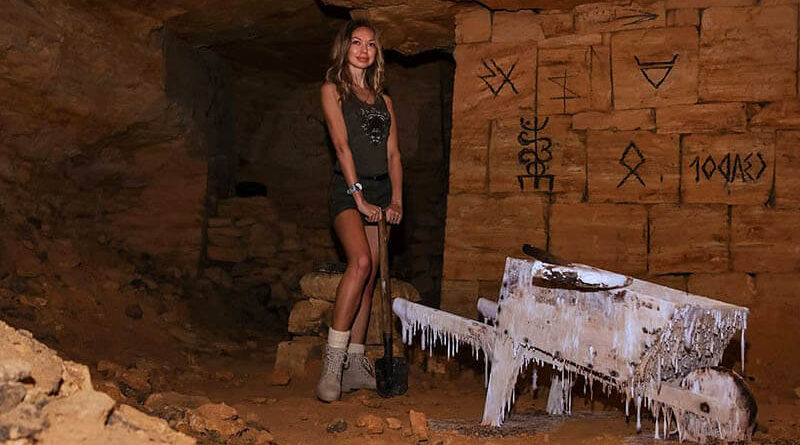 Many men find that a girl lets you get sassy in your direction or doesn’t treat you with complete respect. Other men can’t find a girl who runs away from them. But the problem lies in one thing. How much respect do girls give you? As children, boys are taught to respect girls, not to hurt or insult them: “You can’t hurt girls,” “She’s a girl,” “Don’t call a girl names,” “Give in to a girl.” But no one tells the girl, “You mustn’t offend boys,” “He is a boy,” “Don’t call the boy any names,” and “Make way for the boy. As a result, boys are brought up as knights, but girls are not made ladies. Men are taught to yield to a girl and do good to them, and women grow up without restrictive brakes.

Is the girl rude? Girls don’t get relationships at all and they don’t want to date? It’s all about respect. Not working out with girls? If you don’t have a girlfriend, maybe they just don’t respect you. Girls always see a man who is weak, compliant and soft-spoken. Girls will never date a man who is morally weaker than them. Who they can make dance to their tune. That’s why good guys are always in the girlfriendzone of girls, who then cry on their shoulder and complain about the bad guys fucking them. Girls use weak men and love strong ones to test their strength of character. Women only love men they respect for their strength.

Women’s rudeness Often in relationships men are confronted with rudeness. When a girl begins to insult a man, call him names and put him down for nothing. Usually begins innocuously: “Piss off”, “Fuck you”, “Go to hell”. And then girls allow themselves much worse words, especially the wives are distinguished by this.

Everyone has seen more than once in the street, women allow themselves the rudeness in the direction of the man. The stronger sex allows himself to do this much less often. Usually, men are rude when a woman gave him the go-ahead for such behavior by sassing him before.

Sometimes a girl allows herself to start disrespecting a man. She begins to be very late for dates, does not appreciate his money, time and nerves. An angel, over time, turns into a demanding madam who voices her displeasure to a man on any occasion. Even far-fetched ones, in order to get something in return. It can be a concession, a gift or the fulfillment of her demands. The girl is capricious, gives ultimatums, blackmails and manipulates the man.

My acquaintance’s wife demanded that he stop talking to his best friend, and he went along with it. Another acquaintance’s girlfriend forbids him to go out without her and gives him concerts if he does otherwise. Another acquaintance gives every penny of his wife’s salary, and she gives him pocket money afterward. From the outside it seems crazy, but in the beginning it all started with the usual women’s boorishness, and has evolved into something that men have become henchmen, or deer, who are used. What to do about women’s rudeness? Is a girl being rude or disrespectful? The thing is, we are only respected as much as we value ourselves. Count of Monte Cristo, in the book Alexandre Dumas, said: “Show yourself respect, – and you will be respected” Do not let people disrespect you and stop trying. Make those around you treat you with the respect you deserve.

Does the girl allow herself to be very late for dates? Does the girl speak disrespectfully about you, your family or friends? Does the girl manipulate, demand or give ultimatums? These are all early stages of disrespect. A girl doesn’t respect weaklings, stooges, or jackasses. They are taken advantage of and horned.

Don’t let them wipe their feet on you. Immediately tell the girl about the inadmissibility of such behavior. As soon as she crosses the line, firmly and rudely nip all of her disrespectful antics in your direction. Girls like strong men, not wimps.