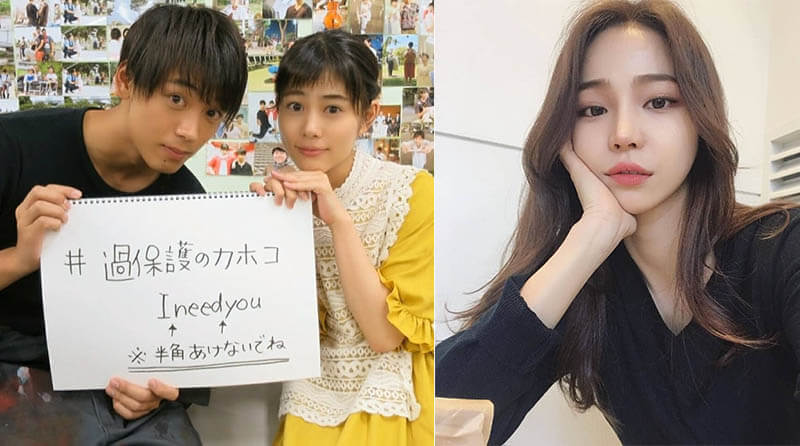 The Japanese authorities plan to increase the birth rate in the country. To do this, they will finance dating services based on artificial intelligence. Next year, 2 billion yen ($ 19.2 million) will be allocated for the development of appropriate neural networks, according to the BBC. The investment plans were announced by the Prime Minister of Japan Esihide Suga, elected in September.

According to him, the money will go to prefectures across the country, who are working on algorithms to help find a partner among the locals. The prefectural government has previously invested in creating such systems, but Suga wants such services to work more efficiently, and this requires large-scale and regular financial support. The Prime Minister hopes that in this way local developers will have more opportunities to create algorithms more advanced than their counterparts such as Tinder.

Systems already in place by governments are able to sort questionnaires by age and income level, but investment can improve them: for example, to teach them to select partners more accurately, taking into account common interests and values. The country has begun to develop new dating services due to the low birth rate: now one Japanese family has 1.36 children. Last year, the number of newborns fell to a record low for the country – less than 865 thousand.