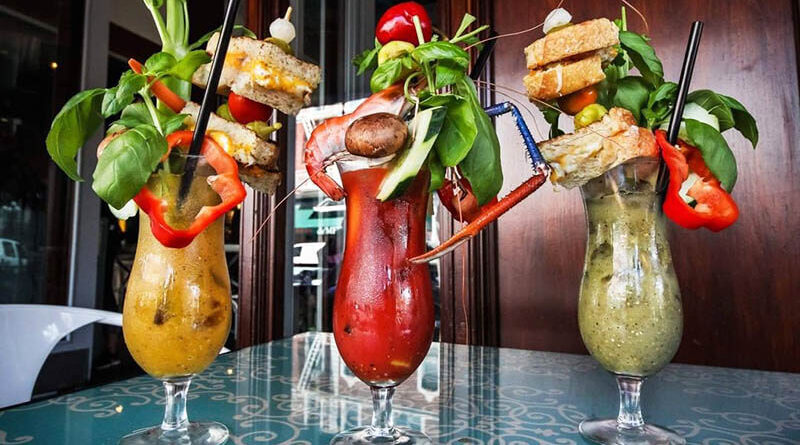 When you decide to go on a diet or just start eating right, you have the same problem: choosing between the foods you love and those prescribed in your meal plan. The Challenger, with the help of science, tried to figure out why this happens and how to deal with it.

All diets are divided into two types: you can eat right by eliminating certain foods from your diet, or, conversely, by adding something to your daily meal plan. In this case, the second option seems much more attractive: you do not need to deny yourself ice cream, just eat some essential foods before. But all such diets are based on eating so-called superfoods, which are not to everyone’s liking. Although you can try to find their substitutes – and the problem is solved.

In a study called “Say No to Brownies and Yes to Cabbage,” scientists found that people who try to follow a certain diet often ignore their own likes and dislikes in the food world. Researchers from Baylor University and Vanderbilt University divided college students into two groups. The first made a list of foods they would be sure to include in their diet and rated how much they liked them on a scale of 1 to 7. The other group did the same with the foods they were going to eliminate from their diet. All students then determined their degree of self-control.

The authors of the study note that “people with a high degree of self-control choose a path that would be less burdensome to follow,” while “many dieters focus on not eating certain foods, although following your own receptors and enjoying food is more effective than denying yourself something.

The idea of a “diet without dieting” relies on so-called intuitive eating, where the diet is driven solely by hunger and the body’s condition. This approach to eating involves having any foods in the diet in varying frequency of consumption. In other words, nothing is forbidden as long as certain rules of eating certain foods are followed. Science supports the idea that food restrictions can be counterproductive – children who have grown up with strict limits on eating chips, candy bars and other snacks find such foods appealing. This eventually leads to an overconsumption of these foods, instead of struggling with certain foods, without us noticing it ourselves.

A good diet assumes that you can eat both a vegetable salad and a pastry, even though you like both equally and can easily find an equal substitute for each of them.