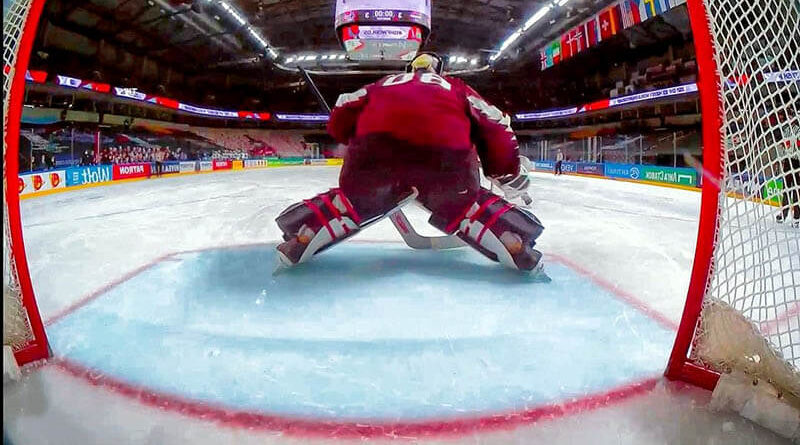 In 2020, because of the coronavirus pandemic, many major sporting events were cancelled. Some of the tournaments were postponed until 2021. We invite you to read the schedule of the most important events.

The XXXII Summer Olympic Games were supposed to be held in the Japanese capital of Tokyo in 2020, but because of the pandemic coronavirus COVID-19 will be held this year from July 23 to August 8. It was announced by the International Olympic Committee on March 24, 2020. This will be the first Olympics to be rescheduled rather than cancelled due to extraordinary circumstances. The organization also decided that the games, which were to be held from July 24 to August 9, 2020, will retain the name of the Tokyo 2020 Olympic and Paralympic Games.

The major soccer tournament of the year is the rescheduled European Championship. This is the anniversary Euro, which was originally supposed to be held in 12 countries in the summer of 2020. The organizers, as well as in the case of the Olympics, have left the old name – Euro-2020. The tournament will be held from June 11 to July 11, 2021. It is not yet known exactly where the Euro will take place. Recall that matches must also host St. Petersburg.

In October 2021 the final playoff matches of the UEFA Nations League will be held. The semi-finals will meet Italy and Spain, as well as Belgium and France. This tournament will provide bonuses during qualification for the World Cup in 2022.

This will be the 84th World Cup of Hockey and will be held from May 21 to June 6. Initially, it was planned that the tournament will be jointly organized by Belarus and Latvia. This was announced at the congress of the International Ice Hockey Federation, which was held in Cologne during the 2017 World Championship, but on January 18, 2021 the IIHF decided to move the World Championship from Belarus to another place because of “security reasons that are beyond the control of the organization.” The location of the games, previously planned in Minsk, will be announced at a later date. In Latvia, the championship matches will be held at the “Riga Arena” stadium. Ice Hockey World Championship 2020 has been canceled. It was to be held from May 8 to 24, 2020 for the eleventh time in Switzerland, in the cities of Zurich and Lausanne.

The main match of the Champions League season 2020/21 will take place at the Olympic Stadium in Istanbul on May 29. Last year the final was postponed, but nothing should stand in the way of a final in Turkey in the spring of 2021.

The final of the 2020/21 season will be held in Poland at the Enzerga Gdansk stadium May 26. It should be noted that this is the final season for the Europa League in the old format. UEFA plans to add weight to the tournament by creating a Conference League.

The 47th edition of the main South American men’s soccer tournament organized by CONMEBOL, which was to be held from June 12 to July 12, 2020 in Argentina and Colombia. This will be the first time the tournament has been hosted by more than one country since 1983, when it was held in different countries. Starting this year, the tournament will be held every four years in even-numbered years, with the next tournament to be held in 2024. Twelve national teams (including two invited teams) will participate in the tournament. In March 2020, the tournament was moved to the summer of 2021 because of the coronavirus pandemic.

In March and June 2021 there will be the European Youth Championship. It will be held in Hungary and Slovenia. Youth Euro was divided into two stages just in order not to interfere with the adult European Championship. From March 24 to 31, 2021 will be group stage matches, and from May 31 to June 6 will be a playoff. Russia national team is in Group C, where she will play against France, Denmark and Iceland. It is necessary to take at least second place to guarantee a place in the quarterfinals.